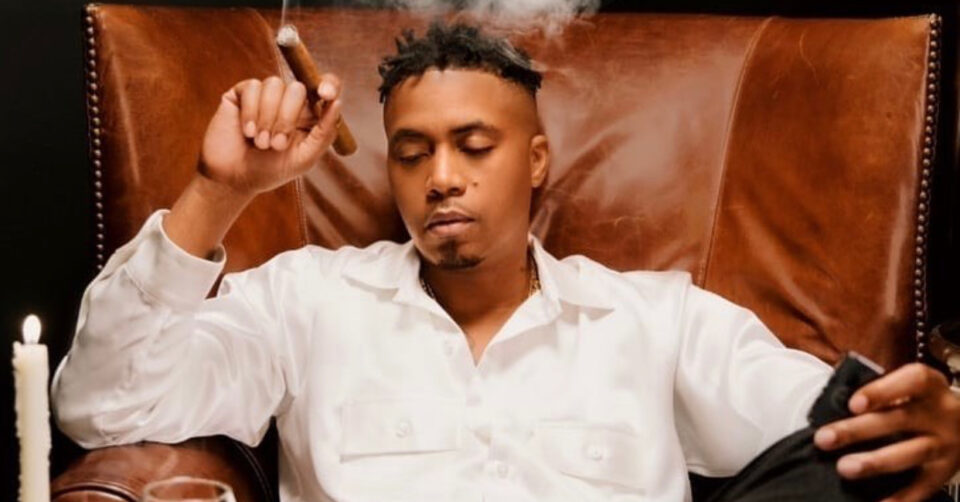 The business of Hip-Hop continues to grow amongst the architects of the culture.

Nasir Jones, better known as Nas, is expanding the portfolio of his ever-growing businesses. The Queens, NY, rapper, also known as Escobar, has announced his involvement with a cigar company that bears one of his aliases.

“When the team at Escobar Cigars initially approached me, I was immediately drawn to the brand by the exceptional quality of their product,” said Nas in a written statement.

“This partnership with Escobar has been almost two years in the making and I am honored to be an equity partner with them. I am looking forward to growing this brand and to giving back to the local communities in Nicaragua where our tobacco is grown, aged, and hand-rolled into a premium cigar.”

Bloomberg reports that Nas will advise on marketing as the three-year-old brand revamps its e-commerce operations and packaging.

“I look at it separately from any other business that I’m doing,” Nas said in an interview with Bloomberg. “I’ve always had a hidden love for — well, not so hidden — I got tons of pictures through the years with different cigars.”

“As a New Yorker, I came up with this natural drive to be something in the business world,” Nas said. “I just didn’t know what that was going to be.”