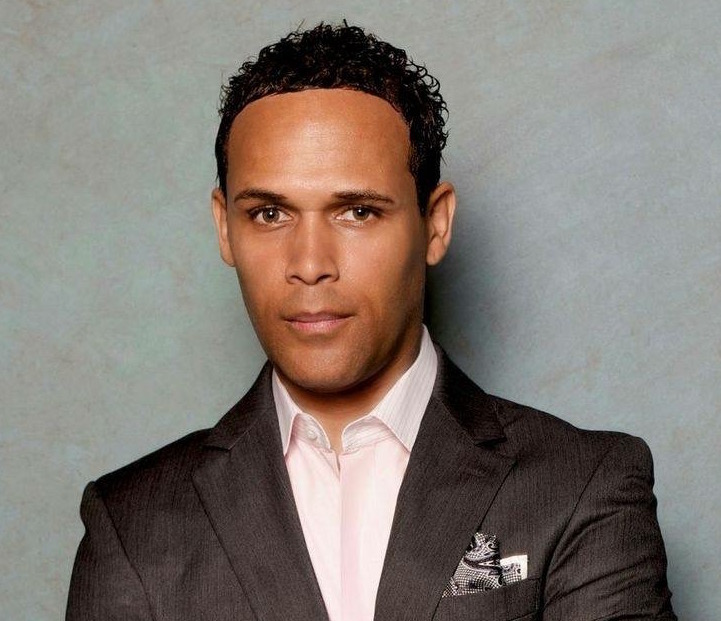 In 2017, I was appointed as the NGO United Nations Ambassador to Vienna in Special Consultative Status with the United Nations Economic and Social Council, (ECOSOC). This is the highest level of accreditation that is awarded internationally to all designates. I was recently reappointed for 2019.

It is said that the United Nations is not heaven on Earth, but it stands to keep hell from breaking out on Earth. With 193 member states and two observer states, the UN is the largest, most familiar, most internationally represented and most powerful intergovernmental organization in the world. Specifically, there are 17 sustainable goals of the UN, which are considered the pillars of the organization. These goals are: no poverty, zero hunger, good health and well-being; quality education; gender equality; clean water and sanitation; affordable and clean energy; decent work and economic growth; industry innovation and infrastructure; reduced inequalities, sustainable cities and communities; responsible consumption and production; climate action, life below water, life on land; peace, justice and strong institutions, and lastly partnerships for the goals.

In keeping with these goals, it is my responsibility as an ambassador to help by adding momentum as a proverbial drop of water in a sea of love and concern for the well-being of humanity.

I am most proud of the relationship I have been able to establish with my children over the past few years. We have grown much closer and that’s the thing I am most proud of. Despite all of the titles—CEO, professor, ambassador—the most important one of all is simply Dad.

I believe we are all in three phases of life; you are either in a storm, headed toward a storm, or you just came out of a storm. As a result, life is filled with challenges and struggles. Specifically, I have had many struggles as they have related to my career, my family, my ability to maintain order and balance within my life, and many other challenges as life has presented them. However, I believe the key for overcoming them is facing them head-on, being honest about each situation and having a great support system, which has all been keys that have helped me to navigate through my challenges and struggles.

In particular, I battled depression in the past, and for a long time, I kept saying I was disappointed because the word “depressed” was too clinical for me to accept. It wasn’t until I admitted it and began getting treatment that things started to turn around for the better. Depression is a very real issue and will only get worse if untreated. Being honest about it and seeking help was the best thing I could have ever done. It saved my life and opened the door for the many successes that have followed.

Unfortunately, I did not grow up with a father or a dominant male figure in my life. As a result, I found men who I admired on the surface level to select as role models. For me, the most amazing and inspirational person in history is Frederick Douglass. He was born a slave and became a millionaire. He even served as a consultant to President Lincoln and had a large influence on the Emancipation Proclamation, which ultimately lead to freeing the slaves. Frederick Douglass’s historical impact is arguably unparalleled and serves as a testament to the power of the human spirit.

The best advice I was ever given was the importance of learning the order of God first, then family second and lastly work. Most importantly, it boils down to the necessity for balance and properly prioritizing your desired outcomes. Unfortunately, most people are heavily focused on reaching their goals without placing much emphasis on the proper order and what is needed to maintain their goals once they have been achieved. In fact, getting it is not the problem, the problem will always be maintaining it. For example, get a wife, a mansion and a Bentley; don’t maintain it, and get divorced, foreclosed, and repossessed. The best advice has been centered around consistency, humility, and balance. The ability to manage and keep things in perspective is extremely important. I believe being attentive and focused coupled with spirituality is the nucleus to a successful life.

The only way to live forever is by touching the future. As a professor, I am committed to the education and advancement of many black males. In fact, I spend a great deal of time mentoring and guiding young black men on a daily basis.

My motto is, “Your floor is someone else’s ceiling. Always be appreciative for where you are, but never stop attempting to reach the next floor.” It is my goal to help as many black men as possible to reach their next floor.

There is no man on earth that has endured more or that has been met with as much force and resistance as the black man. We have been enslaved, oppressed, targeted, marginalized and negatively profiled for centuries. However, despite the constant oppression and systematic racism, we have fought through and overcome insurmountable odds. The thing I like most about being a black man is that historic resilience and perseverance of the black man is so deeply rooted and connected to my story. I am a part of Frederick Douglass, Marcus Garvey, Martin Luther King, W.E.B. DuBois, Thurgood Marshall, and so many others. With each accomplishment—UN ambassador, music executive, professor, father—I am uniquely linked to an astounding legacy of brilliance and an undeniable will to succeed. In addition, I am also connected to the greatness of the black woman. In my opinion, if God made anything better than the black woman, I firmly believe He kept it for Himself.

I used to say that I wanted the words, “I tried” written on my tombstone when I die. However, I realized that those words might give an indication that I didn’t succeed. Therefore, I have recanted that statement. Specifically, the legacy I would like to leave behind is that of someone who approached life by attempting to accomplish things that were greater than himself. I would like to be known as someone who put God first in his life while focusing on the importance of family and the success thereof. The first time I ever saw my future in someone else’s eyes was when I looked at my grandson for the first time. That moment was the spark that further ignited my desire to build a legacy and positively impact future generations as a father and grandfather, educator, businessperson, and ambassador. Above all, I hope to make a difference in the lives of others by helping to make the world a better place overall.