Women In The Workplace: Never Use What You Got To Get What You Want 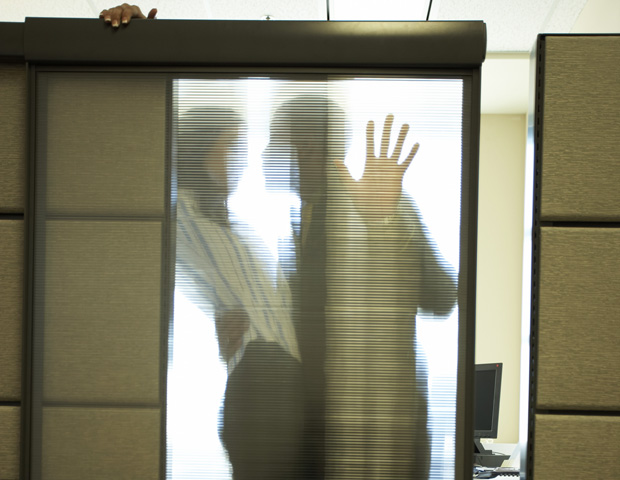 We all know about sexism in the workplace. Some women see it as a handicap while others use it to get ahead. From flirting to outright inappropriate fraternizing with a superior, female employees can sometimes cross lines they feel need to be compromised, all in the name of career advancement.

For educator and writer Erica RivaFlowz Buddington, using one’s mind —not one’s body— to get ahead professionally is not only morally sound but essential to future success. She details, via Madame Noire, why women should use their intellectual skills, not feminine wiles, to achieve ultimate professional fulfillment:

Just because your 9-5 isn’t in an office, with a suit, and desk, doesn’t mean you aren’t obligated to the same boundaries when it comes to indiscretions.

Often in the music, entertainment, and other nonconformist industries, women destroy their possible partnerships and networking opportunities in the blink of an eye. I’ve witnessed female emcees come to the studio to record, only to get drunk and high in the midst and embarrass themselves. I’ve sat with actresses who’ve used their flirtatious performing finesse to get over on their colleagues, ended up in bed with them, and wondered why they didn’t get the role. I’ve shaken my head at entertainers who were so mesmerized by someone of higher industry caliber that they gave everything away, just to say that they were once a piece of this person’s life.

There are lessons all young (and old) ambitious, career women can learn from this incident:

1)Â Â  Your temple is priceless, no matter the materialistic value of another individual.

Forget a Personal Trainer, 7 Get-Fit Apps to Keep You Healthy