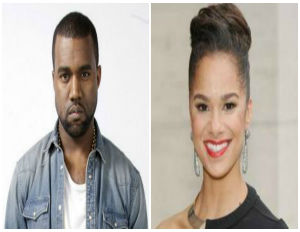 Love him or hate him, Mr. West continues to prove that he will remain at the top in music, business and fashion. With his seventh solo album expected to come out later this year, this Chicago native has sold more than 21 million albums, has 21 Grammy awards, a fashion collaboration with Adidas, and his own GOOD music record label under his belt. And he does all of this while tending to his family duties as a father to North West and husband to Kim Kardshian, who also made the list.