Career Lessons You Can Learn from Sports Stars' Latest Moves 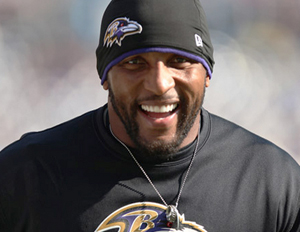 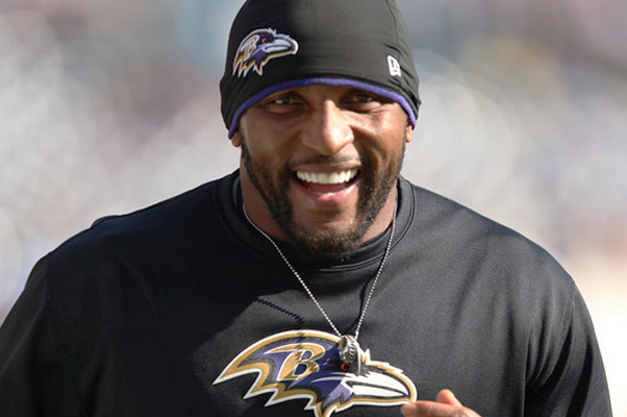 With the NBA season in full effect and NFL teams fighting their way to the Super Bowl, it’s time we take a step back and view sports as more than just entertainment. From injuries to retirements to player altercations, if we pay close attention, there are career lessons athletes teach us about professional dos and don’ts.

1. It’s best to keep your cool, even when you’re pushed to the limit. When New York Knicks star player, Carmelo Anthony, got into a heated exchange with Boston Celtics player Kevin Garnett, Anthony took his frustration off the court and confronted Garnett post game. The heated altercation led to Anthony facing major backlash and aÂ suspension, (during which the Knicks lost in Indiana to the Pacers.)

2. Overworking yourself can do more long-term damage than the short-term benefits are worth. We all want to be that hard-working, dedicated employee who’s always willing to go the extra mile, but we have to know our limits. Redskins star quarterback RGIII knows a thing or two about that. “I think I did put myself at more risk by being out there,â€ the 22-year-old player told ESPN. He entered the game with an injured knee and caused further damage after refusing to throw in the towel during a playoffs game, letting us all know that even when it comes to work, we have to know when enough is enough.

3. Be a team player, not a naysayer. When NFL veteran Ray Lewis of the Baltimore Ravens announced his retirement, he told ESPN, “I never played the game for individual stats. I only played the game to make my team a better team.â€ As professionals, it’s important to realize that success is attained with the help of a team. Some of the biggest success stories— like Lewis, who has gone to the Pro Bowl 12 times and been voted NFL Defensive Player of the Year twice—reveal having a team player mentality is the best way to go for building a long-standing legacy people can respect.