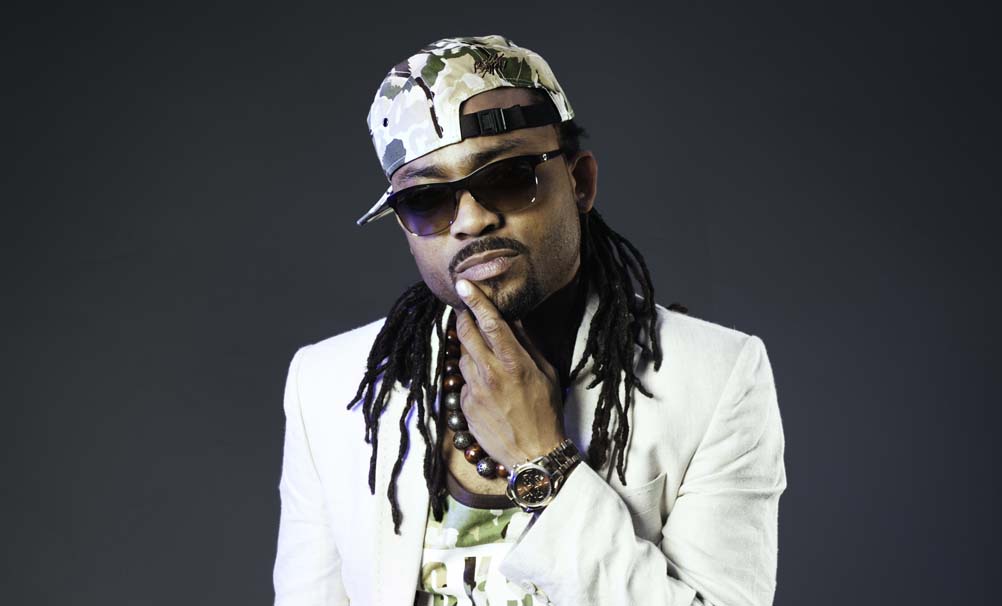 Machel Montano has definitely earned the recognition as one of—if not THE—most well known modern-day Soca artists. Indeed, the Trinidadian performer has put more than 30 years work and dedication into that recognition. Not bad for a man who’s only 40.

Montano began making a name for himself as a Soca artist when he was just 9 years old, recording “Too Young to Soca.” Within a year, he’d formed his first band, Pranasonic Express (which eventually became Xtatik), with his older bother and some other friends and neighbors. He competed on “Star Search” when he was 11 and, the next year, took second place in the Trinidad and Tobago National Song Writers Festival with his song “Dream Girl.” He was the first Trinidadian and the youngest artist to place in the competition.

A sought after entertainer known for his high energy performances, Montano has tweaked and reinvented his band several times and recorded with several other well known Caribbean artists, including Sparrow, Alison Hinds, Calypso Rose, Beenie Man, Drupatee Ramgoonai and Wyclef Jean. With his current band, Machel Montano HD, Montano has begun extending his reach into other genres of music such as EDM (electronic dance music) and growing his presence on social media.

BE Modern Man applauds the artistic accomplishments of Machel Montano and bestows the title of Carnival King onto an artist who is already a Soca monarch several times over.

Come celebrate Caribbean culture with Black Enterprise and Queen of Soca Alison Hinds during the Black Enterprise Golf & Tennis Challenge, September 3-6, 2015 at the PGA National Resort & Spa in Palm Beach Gardens, Florida. Use code BEMM to get $150 off all conference packages!*