Cast of 'Underground' Reveals What Viewers Can Expect 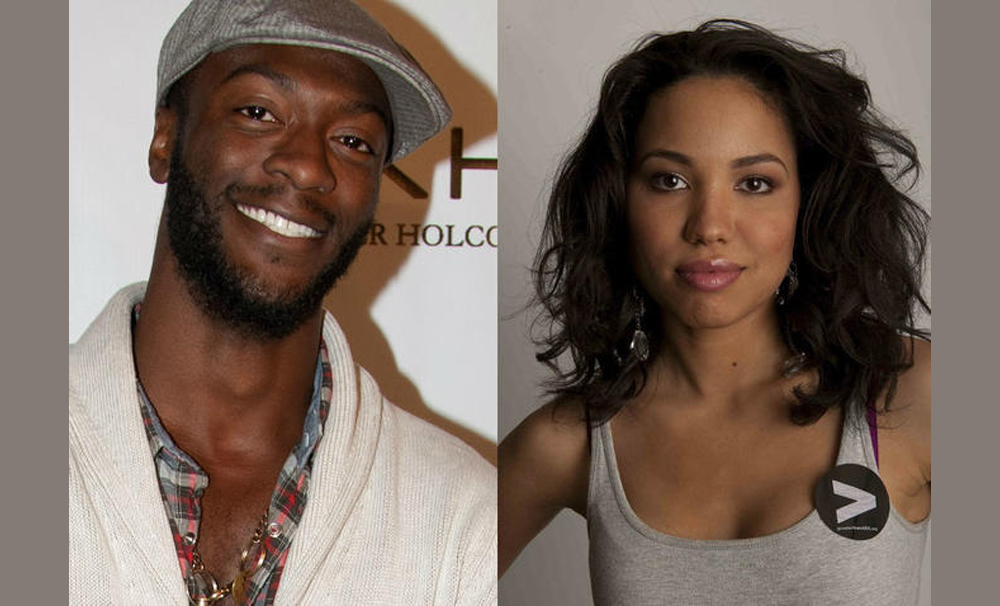 The Underground, a TV drama series focusing on seven plantation slaves planning a 600- mile escape from a Georgia plantation and fighting for freedom, is set to premier in 2016 on the WGN network. Before a standing room only crowd, the cast sparked a candid discussion about everything from the emotional toll in playing certain characters to the timing of the series and its relevance to current social injustice.

“The Underground Railroad was the greatest prison break in American history,” said co-creator Pokaski. “We cannot heal present day wounds without understanding our past,” said Jurnee Smollett. “This is about the revolution, not the occupation. We are telling a story about superheroes.”

When the host of the panel Kelley L. Carter, asked the cast about their opinions on how the film would be received by viewers, the cast mutually agreed with actor Aldis Hodge, “The film serves to empower rather than disempower us.” I love the strength exhibited from each of these characters. We also wanted to bring out the beauty of the struggle—viewers can expect to see some good adventure, romance, and friendships.”

Grammy and Academy Award-winning John Legend recently announced  that his production company, Get Lifted, is set to executive produce the Underground. “We are excited to join forces with WGN America and Sony and the talented team of writers and producers on this powerful project that we believe will inspire us all,” said Legend in a press release statement. “This series has a unique opportunity to speak to the passion and courage of those who risked it all as they raced to freedom. We are honored to bring our creative vision to this thrilling project.”