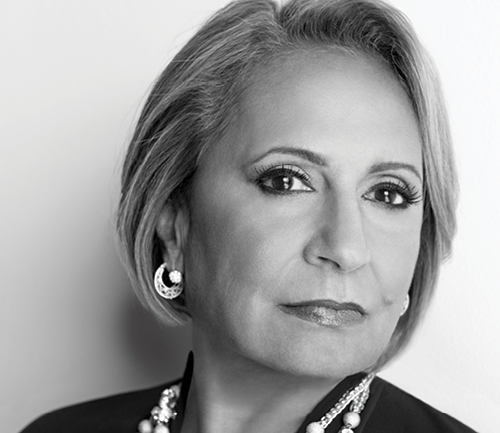 Cathy Hughes started her multimedia empire with the purchase of one Washington, D.C., station in 1980. Through a series of acquisitions, she would expand her company, Radio One, into the owner and operator of more than 70 radio stations targeted to African American listeners. By 1999, she became the first African American woman to head a publicly traded company when it was listed on NASDAQ. By 2004, an alliance with Comcast resulted in the launch of TV One L.L.C., which would eventually become the nation’s largest Black-owned cable television network. By 2017, the consolidation of its broadcast and digital properties, among other entities, resulted in the formation of Urban One, the largest Black-owned media conglomerate.