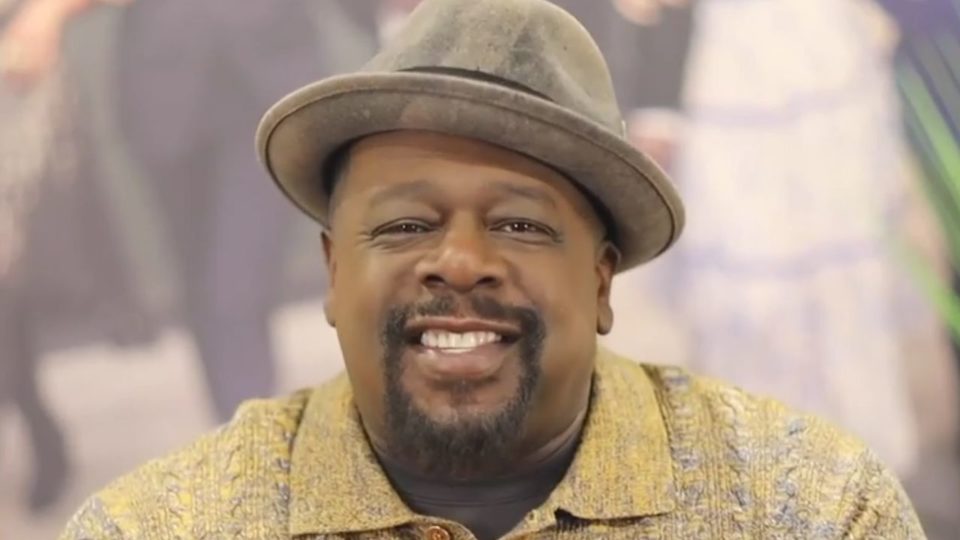 In a social media post this week, comedian Cedric Antonio Kyles, better known as Cedric the Entertainer, goes to bat for fellow comedian Bill Cosby for his contributions to the Black community.

In an Instagram post titled “Black History in Comedy,” Cedric the Entertainer explained why Cosby deserves recognition based on what he has done for and with the Black community.

“#BillCosby Did alot for the culture and the community, The controversy of his current situation is not what these post are about! He was one of the first Black Men we saw on TV that was truly his own boss. He taught us to know our worth in this business, He showed us how to give back to our communities and institutions, He was/ is Prolific, Funny and Audacious! He ruled on damn near every platform. Thursday nights became must see TV because of him, Film, Stage, Books, Animation, Recordings, all were places he reigned supreme. So he had to be shouted out, for his contribution to the Black History of Comedy. Show the Legend some Recognition!!
@akilpugh 🎥”

I plan to do more, too. Thank you very much for feeling, knowing & keeping the legacy alive through your great work. Thank You, Thank You & Thank You. #cedrictheentertainer https://t.co/BcgvXnFMlk

Back in 2018, Cosby was sentenced to serve three to 10 years in prison for sexually assaulting Andrea Constand at his home in 2004. More than 60 women had accused the actor of sexual misconduct. The actor is currently serving his sentence at the SCI Phoenix facility outside Philadelphia.