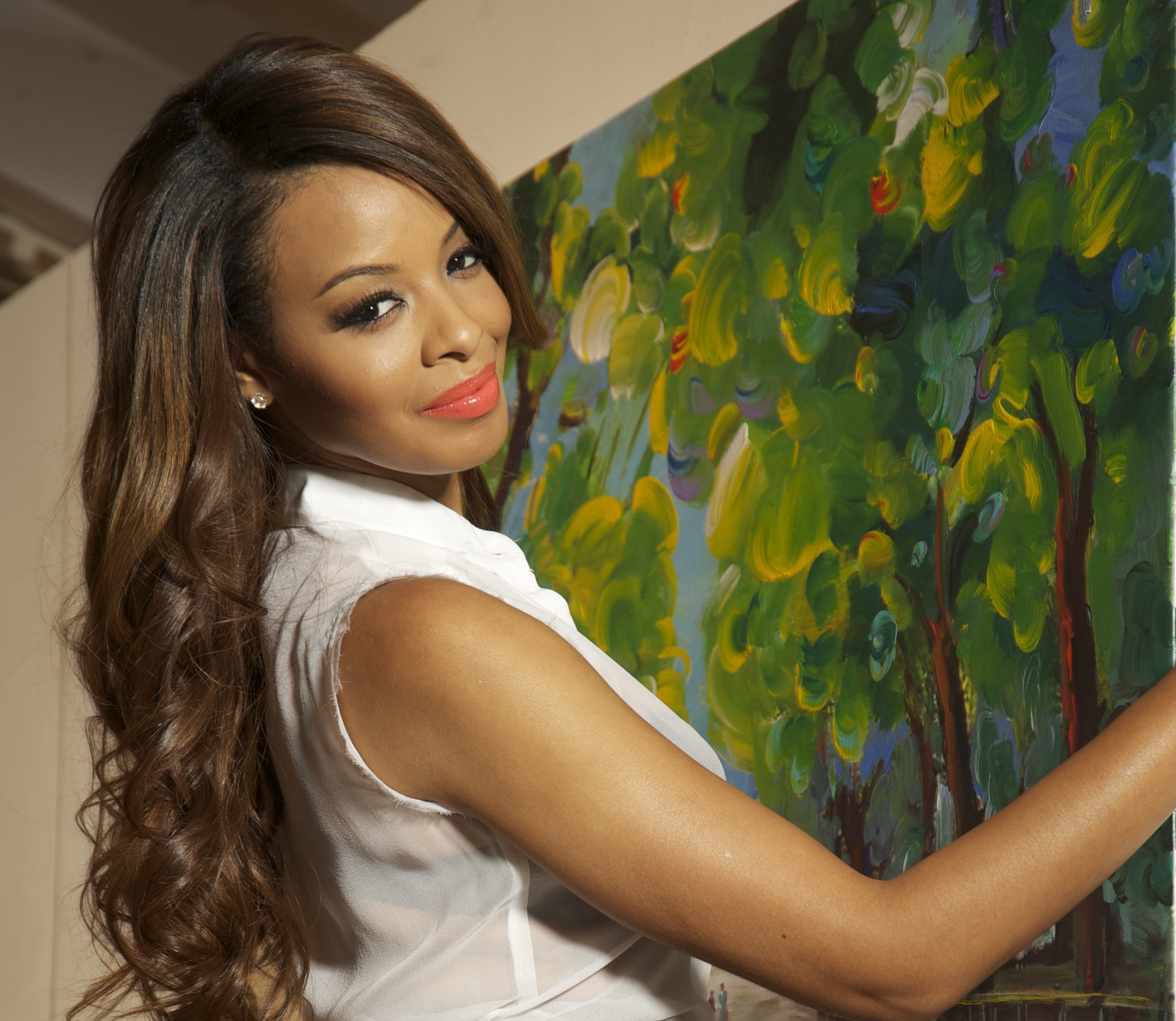 Celebrities in this day and age must be versatile to succeed. For a musician that doesn’t necessarily mean knowing how to sing and dance, but having more than one avenue for income. As an actor, musician, or artist it may be difficult to keep the attention of their audience long term, so they must have other plans in the works. They cannot all be like Jay-Z and Beyonce raking in millions with their music. Although both have several career options outside of their main focus. Madame Noire created a list of 15 celebrities who have had a career change that seem astonishingly out of their scope. Here are a few have done it.

Does singing love songs in the 90s make you qualified to give love advice in 2013? Apparently Keith thinks so. TheÂ R&BÂ crooner is launching a new dating website calledÂ True Love Meets. Apparently it has the real answer to the question “who can love you like me?â€

The oldest Simmons sister is apparently branching out from design to acting. Taking to the stage is a mistake for mostÂ reality show celebrities. But apparently Vanessa is good – like really good.

Her director Dominga Martin had this to say about her starring role in herÂ new film My First Loves:

“I believe she is this generation’s Diahann Caroll or Dorothy Dandridge. She has range; she’s classy, fresh and has a quiet strength. She is the image of the character I created in my head. I was searching for someone fresh faced and untainted and Vanessa Simmons is everything I was looking for. She’s got next! I can’t wait to see her blossom and bring this role to life.â€