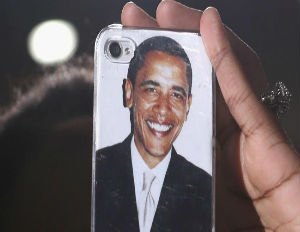 Others: “Obama stole $716 Billion in Medicare. We cant [sic] trust Obama to protect our seniors.â€ “Obama is using your tax dollars to fund Planned Parenthood and abortions. Is that right?â€ and “VP Biden mocks a fallen Navy Seal during memorial. Our military deserves better.â€

It appears the messages were sent haphazardly – hardcore Democrats, children and residents in non-battleground areas have received them.