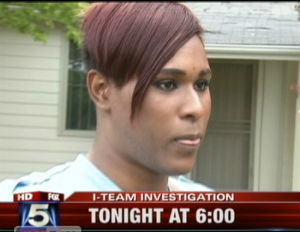 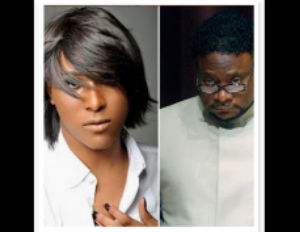 According to newsone.com, Cetino Kemp, one of the five boys who accused Bishop Eddie Long of child molestation three years ago, is releasing a tell-all book on Valentine’s Day called First Lady.

Kemp uses the book to explain his relationship with Long, saying he met him after moving to the United States to attend college in Florida at 16 years old. “[He] admits in the book that Long becomes the father figure in his life he never had, but so desperately longed for,â€ says newsone.com. The tell-all covers a myriad of topics the former Florida college student faced when engaging in his alleged relationship with Eddie Long including homosexuality, lust, power, church politics and more.

While Centino Kemp is the only accuser currently releasing a book about his life and relationship with Long, he is not the only who openly expressed the trauma suffered from his dealings with long. Jamaal Paris, Maurice Robinson, Anthony Flagg and Spencer LeGrande–all former members of Long’s Lithonia, Georgia mega-church New Birth Missionary Baptist Church–also came forward to release the details of their relationships with the Southern pastor. Bishop Eddie Long reached an out-of-court settlement with his accusers.