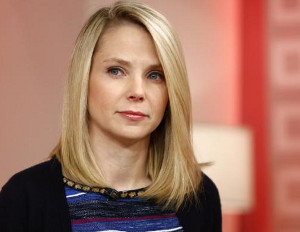 CEOs earn 273 times the average worker’s pay, according to a new report by the Economic Policy Institute. The report says compensation for chief executives has risen exponentially over the past two decades.

“From 1978 to 2012, CEO compensation measured with options realized increased about 875 percent, a rise more than double stock market growth and substantially greater than the painfully slow 5.4 percent growth in a typical worker’s compensation over the same period.”

From a graphic on CNN Money:

It pays to be the CEO.

The economic recovery has lifted the pay of chief executives back to pre-recession times, at least compared to the average worker in their industry, according to a new report from the Economic Policy Institute. CEO-to-worker pay ratio is back up to 273, after falling to 193 in 2009.

Average CEO compensation was $14.1 million in 2012, according to EPI. The organization looks at the chief execs of the top 350 firms and includes the value of stock options exercised in a given year and compares it to the annual compensation of workers in the key industry of the firm. But those in the corner office still have a ways to go before returning to the heydays of the tech boom. The ratio hit a high of 383 in 2000.

Several CEOs have come under fire in recent years for presiding over major layoffs and losses while taking bonuses. Take a look at the report at the EPI website.