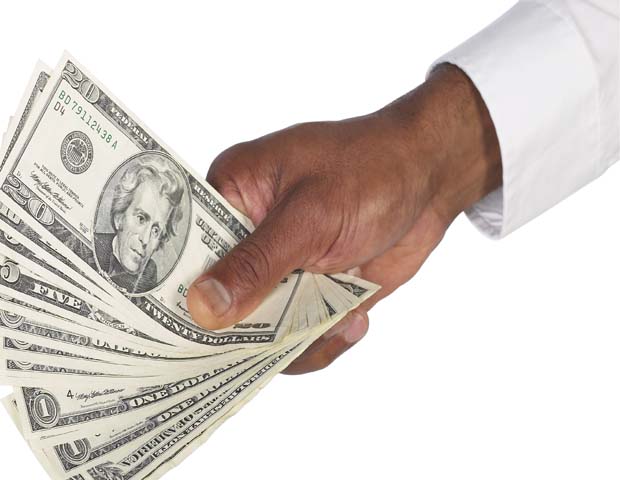 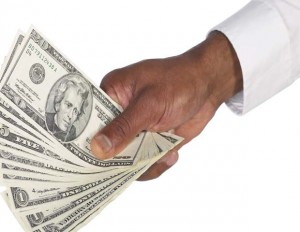 The Consumer Financial Protection Bureau announced that it’s entering an order against ACE Cash Express, one of the largest payday lenders in the United States. The company has been accused of entangling borrowers in a vicious debt cycle.

The CFPB says it has reason to believe that ACE relied on illegal means to collect debt such as harassing and falsely threatening to sue indebted consumers.

ACE is believed to have bullied borrowers who are having difficult repaying loans by convincing them they must take out a new payday loan. Consequently, ACE is being forced to pay $10 million in restitution and penalties.

ACE is also accused of falsely threatening to report consumers to credit bureaus, add fees to their debts, and making excessive phone calls to consumers in an effort to collect. Sometimes ACE would even call a consumer’s relatives and employees, and share details of their debt.

“We believe that ACE’s aggressive tactics were part of a culture of coercion aimed at pressuring payday borrowers into debt traps … Each time ACE would collect another round of expensive fees, and the borrower would sink even deeper into debt,â€ says the CFPB in a statement.

The CFPB says it will continue to fight for consumers by identifying and rooting out unfair and abusive financial practices.