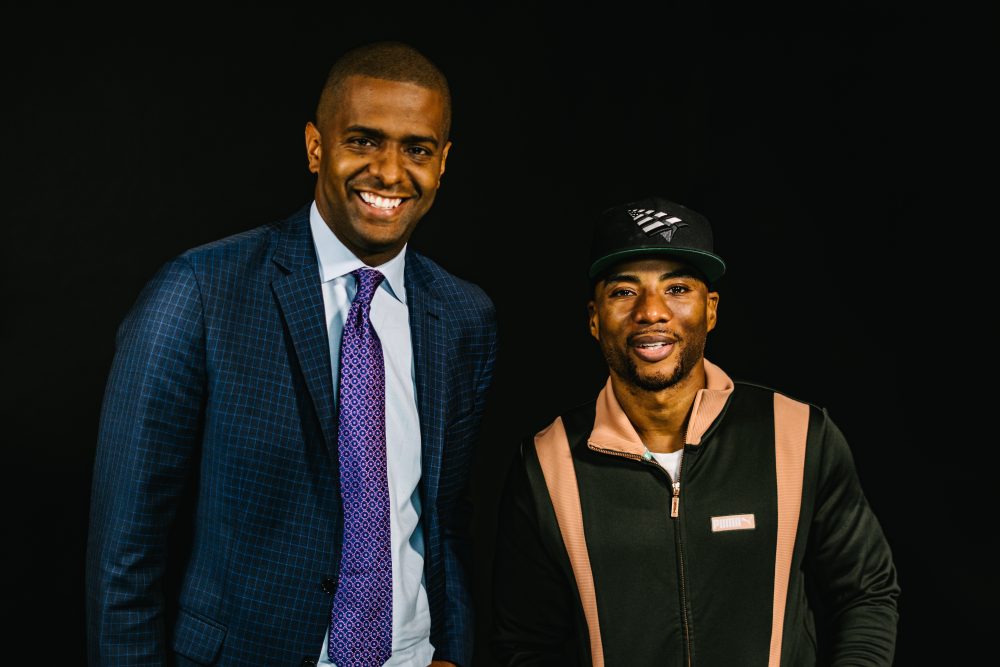 As political tension and anxiety around the upcoming midterm elections continue to rise, political analyst Bakari Sellers is speaking out about what it means to be a young, black Democrat in the South.

Back in 2006, Sellers became the youngest African American elected to public office at age 22 when he ran for the South Carolina state House and defeated a 26-year incumbent. After eight years in office, he then ran for Lieutenant Governor of South Carolina in 2014 and lost. Had he won, he would have made history for the second time as the first African American official to hold a statewide office in South Carolina in over a century. Nonetheless, since losing that election, his vigor and passion to impact change through politics and social justice reform has only grown.

Today, at 34 years old, Sellers frequents CNN as a political commentator and speaks at forums across the country. The Morehouse grad also released a new documentary titled While I Breathe, I Hope that chronicles his losing bid for lieutenant governor. The film also shows his response to two pivotal events that occurred in his home state in 2015: The Charleston Shooting and the removal of the Confederate flag from the State House grounds. “One of my good friends, Clementa Pinckney, was killed in a church with eight other parishioners during Bible study by Dylan Roof,” Sellers told Black Enterprise, recalling the murder of the late state senator and pastor in the racially-motivated massacre.

Sellers recently stopped by Black Enterprise with fellow South Carolina native Charlamagne Tha God, co-host of the nationally syndicated radio show The Breakfast Club and an executive producer of the film. “I’m about all things South Carolina and I believe in Bakari,” Charlamagne said. “I feel like Bakari could be president of the United States of America one day.” According to Charlamagne, Donald Trump has set the stage for a person of color to win the White House. “They’re not going back to all white men after this one,” said the author of Shook One: Anxiety Playing Tricks On Me.

Sellers says he wants young people to see the film and feel inspired to run for office, themselves. “It’s unfiltered. It catches me at my highs and my lows,” he said.

While I Breathe, I Hope made its world premiere at the New Orleans Film Festival on Oct. 19. It will be screened at the DOC NYC film festival in New York on Nov. 11 as well as in other film festivals.