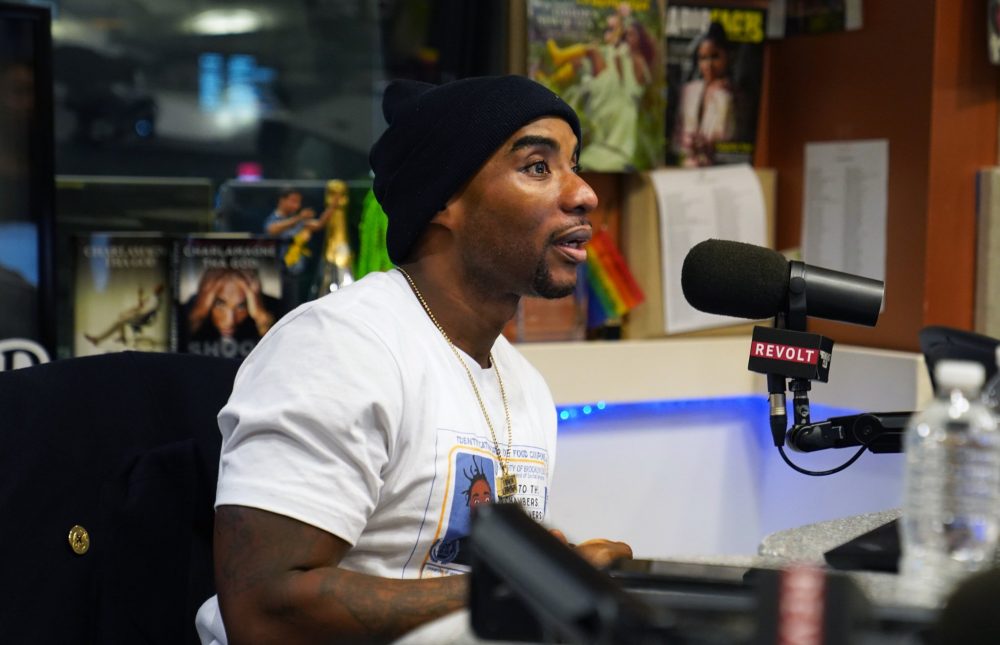 iHeartMedia’s The Breakfast Club conducted a virtual interview with Judas and the Black Messiah star Daniel Kaluuya last week to discuss the film and the importance of the subject. While speaking to Kaluuya, Charlamagne Tha God took a dig at Kaluuya’s co-star Stanfield by saying that he felt Stanfield “was born to play this role” referring to his character being an informant.

According to Complex, Charlamagne, who has had words with Stanfield in previous years, responded to the statement in a recent show.

“This is yet another example of LaKeith being able to dish it but he can’t take it because he made comments about The Breakfast Club and other Black outlets being anti-Black, being negative, reinforcing negative stereotypes of Black people, that was back in 2019,” Charlamagne said. “I gave him ‘Donkey of the Day’ for that and pointed out all of the times he’s gone on these white people’s platforms and reinforced negative stereotypes of Black people himself. I left it alone after that. LaKeith did a whole reply video, he did a diss song, he put my face on the cover of the song, and had me with the sambo lips. I didn’t respond to any of that, but I gave him a little jab during the interview with Daniel. I owed him that and that was light.”

“He makes it seem like I’m always coming at him. But he does that all the time. When he made comments about Kamala’s hair last year and got backlash, he got online and said he can say what he wants and nobody’s gonna force him into not saying what he wants,” he continued. “All good but if you gonna have that energy of saying what you want, don’t play victim when people say something back.”