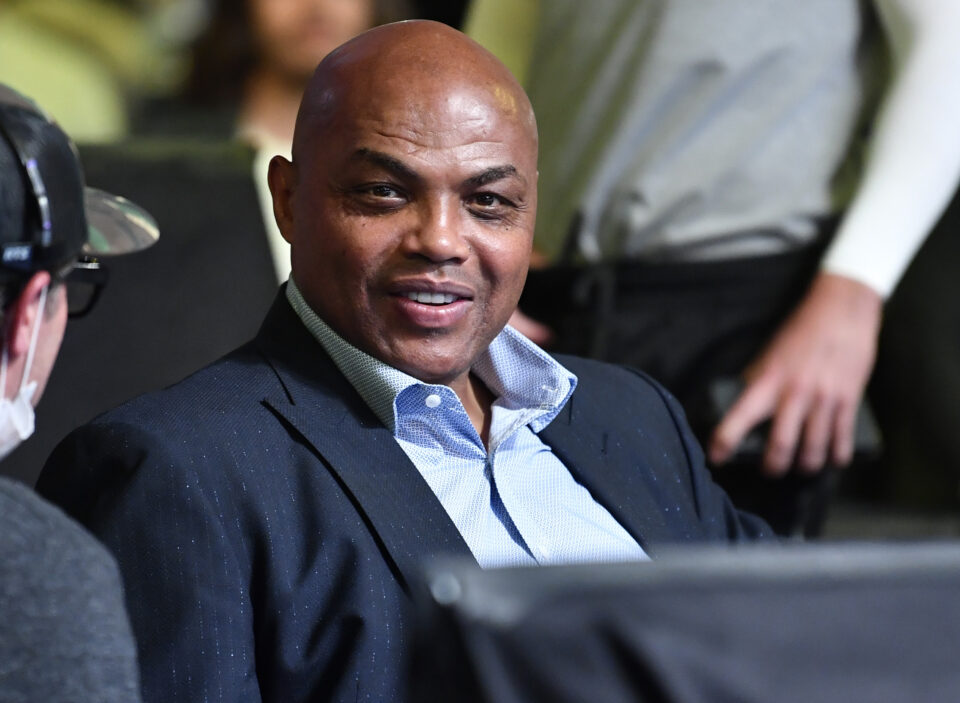 Barkley donated $1 million to the college, making it his sixth considerable donation to a historically Black college or university since 2016, AL.com reports.

Sir Charles chose Spelman after observing the highly regarded educational institution’s results on the daughter of his friend and business partner John Hudson. This fall, Jordyn Hudson will begin her sophomore year and serve as the school’s student-appointed class president.

“John has been a great mentor, a great friend, and a great business partner,” Barkley said. “I was ready to do another HBCU and with his daughter doing great things at Spelman, so I told him, ‘Why not there?'”

“People are aware of Charles from TNT and his NBA stardom, but I don’t think people are aware of how focused he is on philanthropy and entrepreneurism,” John Hudson said to AL.com. “He knows how committed Jordyn is to Spelman and has seen how it has transformed her worldview.”

Barkley announced his benefaction on Thursday, shocking the Spelman community, which is on-brand for the NBA legend who generally informs the public of his significant educational endowments before notifying the schools, AL.com reports.

“Charles Barkley’s $1 million gift to Spelman College comes at a significant time as we continue to close education and wealth inequality for Black families and maintain affordable education opportunities for women of African descent,” remarked Spelman’s new president, Helene Gayle. “As one of the country’s leading engines of social mobility and the nation’s leading HBCU, this generous gift will help build upon Spelman’s legacy of developing the next generation of leaders.”

As an Alabama native, Barkley once donated $1 million to Alabama A&M, Miles College, and Tuskegee University.

In 2016, he contributed $1 million to Clark Atlanta University, and in 2017 gifted Morehouse College $1 million too.

Barkley has a long history of altruism; as a 1981 graduate of Leeds High School, he gave Leeds City Schools employees $1,000 and donated 200 computers with free internet service for a year to students, AL.com reports.

“What can you say about someone who is so giving and charitable with their resources with all they’ve accomplished?” John Hudson said. “He has a special place in his heart for Black women; I’ve seen him invest in Black female-owned companies. This is just another indication of Char­­les investing in something that is close to his heart.”

In 2021, Spelman established a public phase of its “Spelman Ascends” funding campaign to solicit $250 million to increase the school’s educational benefits, according to AJC.