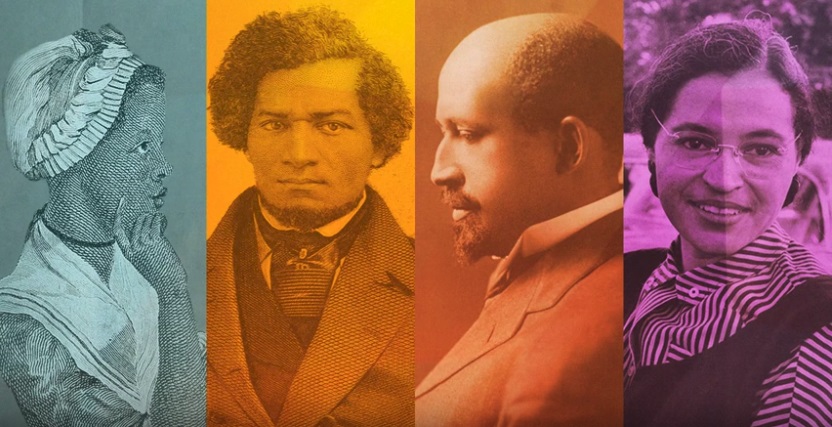 Barkley, who hails from the rural South, and Everfi, expect the 306: African-American History digital course to engage high school students in Alabama and Mississippi.

“I was born and raised in rural Alabama at the dawn of the civil rights era, and I owe an enormous debt of gratitude to American heroes like Medgar Evers, John Lewis, and Dr. Martin Luther King Jr.,” Barkley is quoted as saying in a statement.

“Every child in my home state should have the keys to knowledge of their history so they can achieve great things in their own lives. This initiative helps accomplish that.”

Barkley will be more than a spokesman. According to the statement, his production company, Round Mound Media, will create short documentary films for the course in conjunction with Wondros, a Los-Angeles-based creative and production agency.

I was a little disappointed to see the course topics: The Underground Railroad, Madame CJ Walker, Frederick Douglass—haven’t those topics been covered?

But I was heartened to see a lesson on Hiram Revels—the first African American member of the U.S. Senate—and on the almost never taught Reconstruction period. There’s also a lesson on the Harlem Renaissance, which I’m sure is also rarely taught in schools.

Students in 28 states have already taken the 306: African-American History course. Interestingly, in a survey, those students were also more likely to say that they intend to vote, according to the statement. Other survey results:

“Even in today’s advanced technological world, it’s rare that teachers have the adequate tools to bring to life the stories of pride, perseverance, and leadership that are so prevalent throughout African American history,” Everfi CEO Tom Davidson says in the statement.

“We’re incredibly excited to work with Charles to offer this digital initiative that makes African American history readily accessible and allows students in the Mississippi Delta to reimagine how they see themselves through the lens of history.”

The high-school-level course is available free to students and teachers. To learn more, visit the Everfi website.