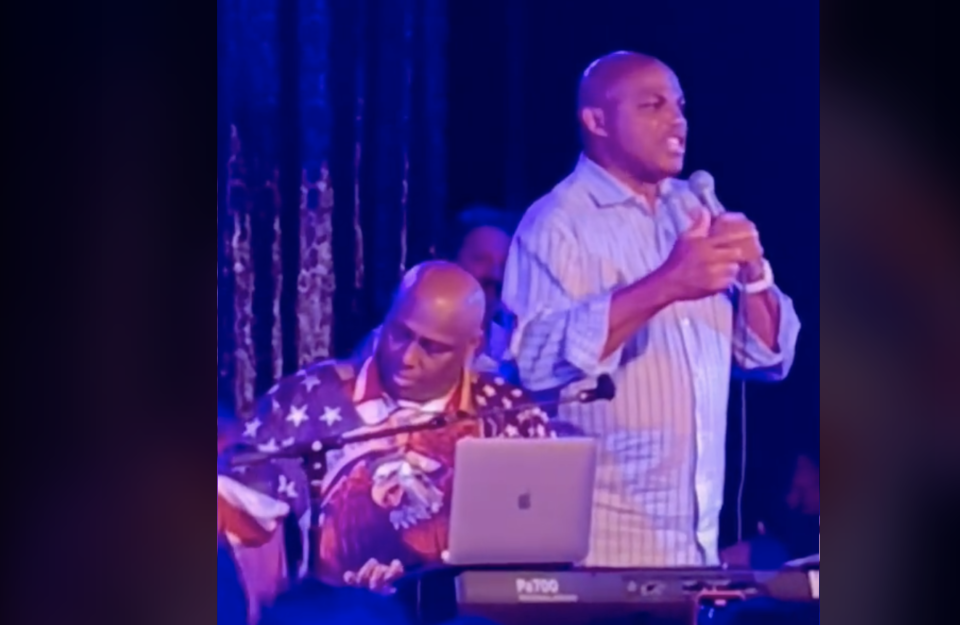 In a now viral video of NBA Hall of Famer Charles Barkley turning up at Harveys Lake Tahoe Hotel & Casino in Stateline, Nevada, he professes his love to the LGBTQ+ community.

“I want to say this: If you’re gay and transgender, I love you!” Barkley yelled into the mic.

To which the room erupted with cheers.

The basketball commentator was in Stateline for the 2022 American Century Championship celebrity golf tournament.

A longtime supporter of the LGBTQ+ community, Barkley has previously been outspoken in his advocacy for gay rights.

In 2015, he strongly voiced his opposition to an Indiana bill, the Religious Freedom Act, that would allow businesses the right to turn away gay and lesbian couples during the NCAA championship tournament.

“As long as anti-gay legislation exists in any state, I strongly believe big events such as the Final Four and Super Bowl should not be held in those states’ cities,” he said, per NBC News.

In 2016, he protested a North Carolina anti-LGBTQ+ legislation that prohibited transgender persons from using bathrooms that reflected their gender identity and rather would force them to use the restroom that corresponded with their biological sex.

The year after that, the former Houston Rockets baller called out the NBA for setting the 2017 All-Star Game in Charlotte due to the discriminatory law. He eventually convinced the NBA and they relocated the game to New Orleans, Louisiana.

“I think anytime you’re Black, you got to stand up for other people because you — Black people know what discrimination is like. And if you’re in a position of power, you got to always stand up against discrimination. And I’m blessed man, and… I’m never gonna sit back and let discrimination happen on my watch,” Barkley said in a 2020 interview, after denouncing the location of the All-Star Game.