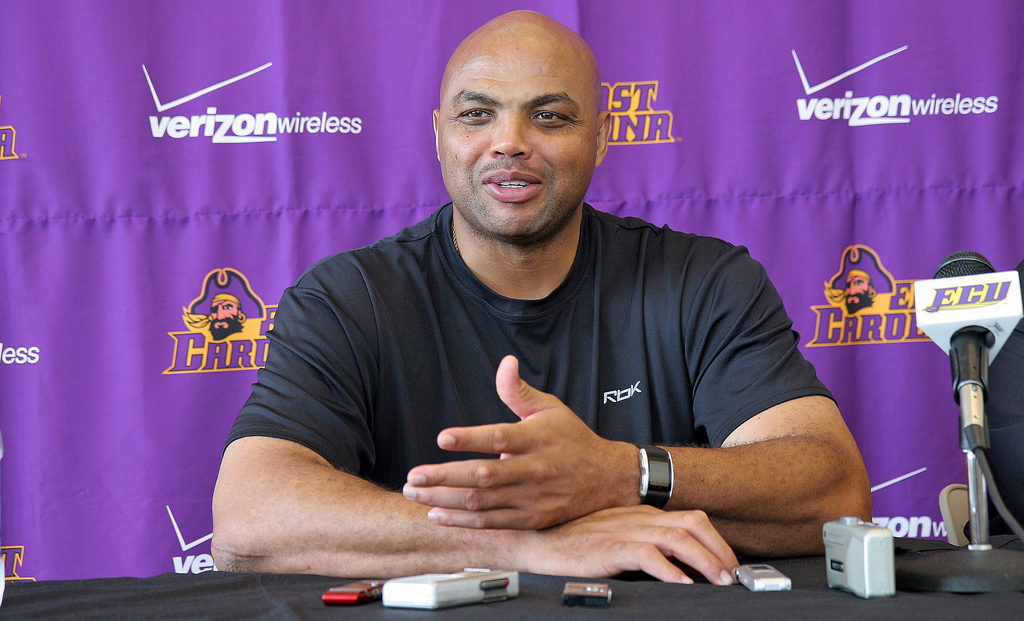 Charles Barkley, an analyst on Inside the NBA and former basketball player, has announced his plans to donate $1 million each to three organizations, for a total giveaway of $3 million.

According to AL.com, Barkley had planned to make the announcement later this week. He plans to donate $1 million each to the Wounded Warrior Project, a charity and veterans service organization; Morehouse College in Atlanta; and Auburn University, Barkley’s alma mater.

[Related: This Day In History: Charles Barkley Is Born]

AL.com reports that Barkley is close friends with Cpl. Chad Pfeifer, an Iraq War veteran and amputee who teamed up with Barkley in 2014 at the American Century Championship celebrity golf tournament. Barkley decided to announce to his friend—and the world—on the spur of the moment while speaking to the media.

“I think we’ve had a conversation about how much I respect and admire what all you soldiers do,” Barkley said. “So I just got a new contract. And my goal is always to, I try to give a million dollars a year away to charity. So I was going to announce Friday, I didn’t know you were going to be on the conference call, but I’ll announce now. I’m announcing Friday that I’m giving Auburn another million dollars. I’m giving Wounded Warriors a million dollars, and I’m giving Morehouse University in Atlanta, each one of all a million dollars. And I just want to thank you personally for having the stones to go to war, and I think it’s a joke the way they treat our soldiers.”

The new contract the 52-year-old Barkley mentioned has been estimated to commit him to Inside the NBA for at least eight more years. He has said he would not work past the age of 60.