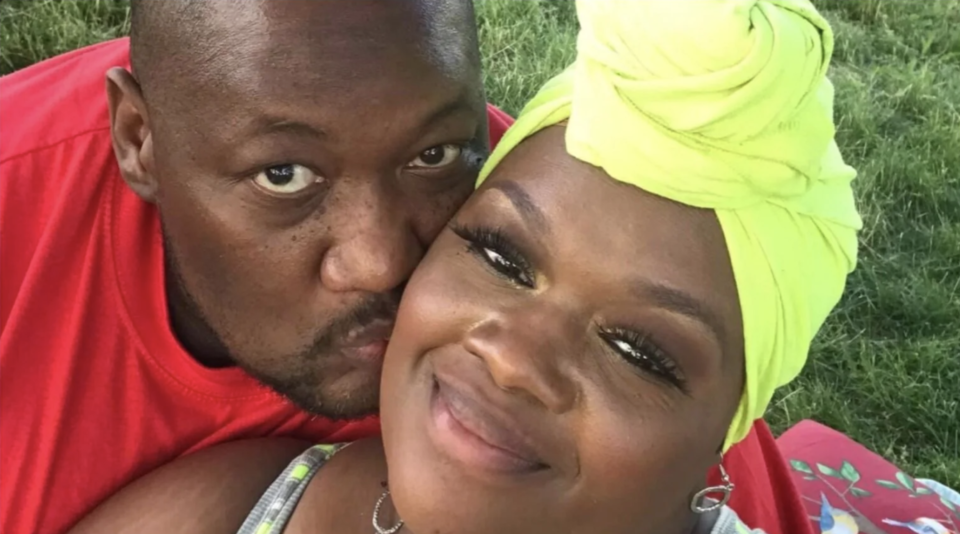 A Detroit family is devastated after two high school sweethearts died within hours of another.

Troy and Charletta Green, both 44, were diagnosed with COVID-19 in mid-August. According to Fox 2 Detroit, the couple had planned a family vacation to Florida. Troy became sick before his wife, and Charletta took off without him. Both of them ended up in the hospital– Troy in Sinai Grace, a day later.

Charletta was admitted to a Florida hospital two days after arriving. His wife’s condition was worse than his. They both spent their anniversary on ventilators, and Charletta died on September 6. The following morning, Troy passed away from a heart attack after hearing the tragic news.

Tiki Green, Troy’s sister, told Fox 2 that lovebirds were inseparable. Troy and Charletta met as teenagers and had been married for over two decades. They had seven children ranging in ages 10 to 23.

“They met when they were 14 years old, got married, been married 22 years, and had seven beautiful children,” said Tiki.

She also spoke of the woman’s condition, saying that doctors had done all they could do for her. 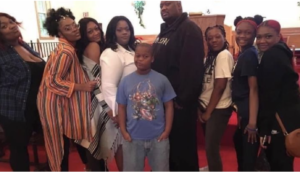 “Her lungs were severely damaged and … they just couldn’t do any more for her,” Tiki told the news outlet. “When he realized that his wife, you know, maybe not getting better, after he hears she’s on a ventilator and she’s on it 100 percent constantly, he just basically couldn’t take that. He just started having chest pains, and eventually, a couple of hours later, he passed.”

“I mean, I know it doesn’t prevent you from contracting it in general, but I feel like you’ll have a fighting chance at least,” Troy’s sister expressed. “So I’m like stressing to everybody in my family, (they have to) be vaccinated because I can’t do this again. COVID is taking too many people.”

A GoFundMe for the couple raised over $25,000 for the double burial and funeral service.