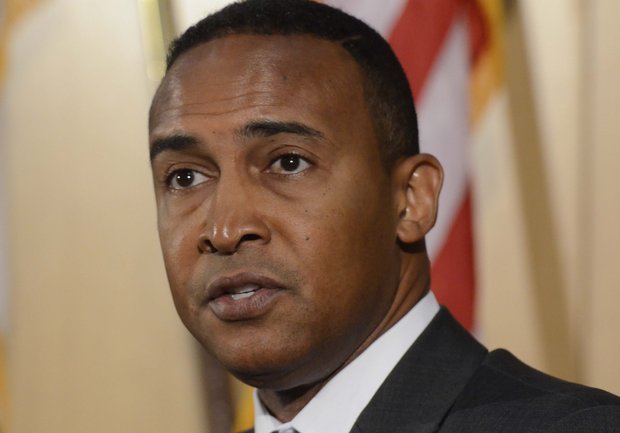 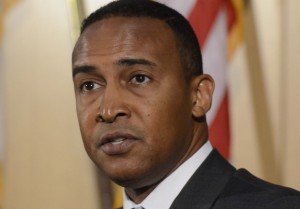 The FBI says he took tens of thousands of dollars in bribes — including $20,000 in cash delivered to him in a briefcase as recently as last month.

“In return for the money, trips, hotel rooms and access to a luxury SouthPark apartment, Cannon promised to help agents posing as potential commercial investors with zoning, parking and other city-related issues,” the Charlotte Observer reports.

Elected officials are already coming out, expressing varying levels of shock and disappointment.

“I am both saddened and angered because I have known Patrick and his family for over 30 years, but more than anything, my heart is broken for the city of Charlotte,” said former Charlotte mayor and governor, Pat McCrory. “This is not the city that I know, served and love. This alleged behavior is inexcusable and cannot be tolerated.”

Read more of the shocking allegations at the Charlotte Observer