Chauvin's Defense Attorney Wants The Jury To Be Hidden, Request Denied By Judge 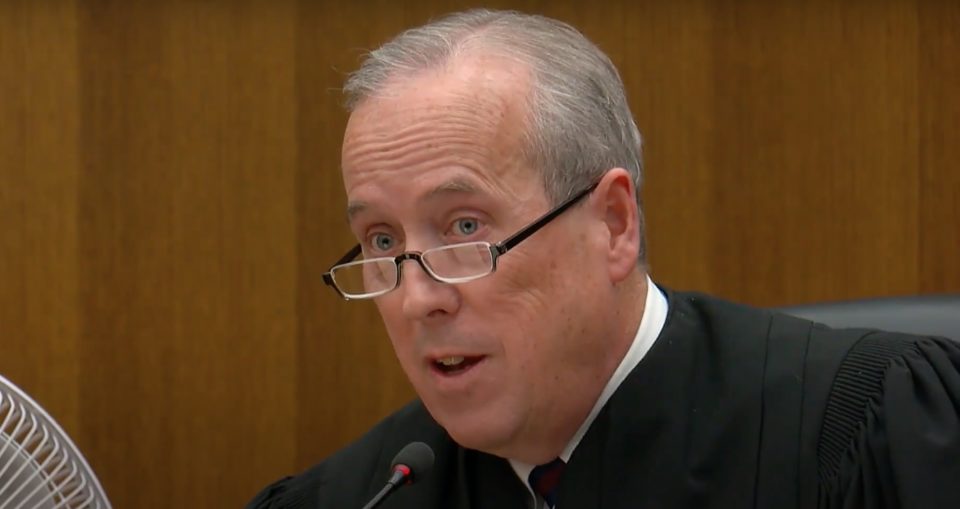 Judge Peter Cahill, who is reviewing the George Floyd murder case, has denied the defense’s request to isolate the jury.

“Ultimately, your honor, the question becomes will the jury be competent to make a decision regardless of the potential outcome of their decision,” Nelson said.

The judge said he will not sequester the jury until the following Monday when closing arguments are expected to begin.

Chauvin is charged with murder and manslaughter in Floyd’s May 25 death. Chauvin had his knee on 46-year-old Floyd’s neck, pinned to the pavement for 9 1/2 minutes.

As the Floyd case enters its third week, pressure on Chauvin’s defense has been tight. Eyewitnesses believed Chauvin could have stopped. Experts on breathing testified that Floyd’s cause of death was brain damage from lack of oxygen, not the drugs that he reportedly used. Chauvin is faced with tough criticism, including from Chief Medaria Arradondo, who testified that Chauvin’s restraint of Floyd violated department policy.

As the case begins to wrap up, Nelson is expected to call on his own medical experts who will more likely than not point out Floyd’s drug use in the past and medical complication such as his poor heart conditions to suggest he would have died anyway. However, it is not known whether or not Nelson will allow Chauvin to testify.

Hennepin County’s chief medical examiner, Dr. Andrew Baker, testified that Floyd getting weighted down and getting his neck compressed “was just more than Mr. Floyd could take.”

Although Judge Cahill has instructed the jurors to avoid the news, by now, the death of 20-year-old Daunte Wright in Brooklyn Center late Sunday, early Monday morning has drawn some comparisons to Floyd’s death.