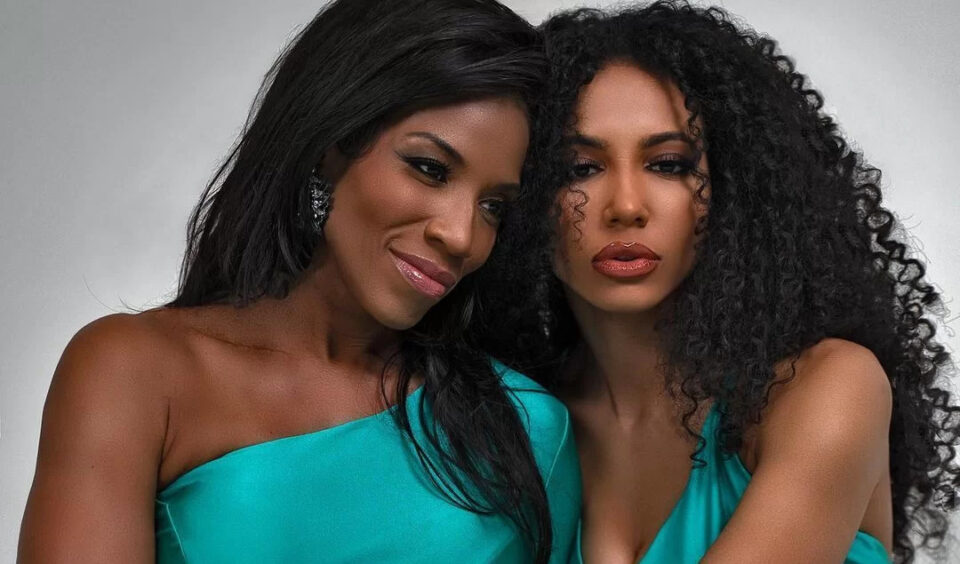 On Wednesday, Cheslie Kryst’s mother appeared on the Red Table Talk to speak openly about the former Miss USA winner’s suicide and her struggle with depression.

Kryst had accomplished so much before her suicide on Jan. 30. But her mother, April Simpkins, admits that her daughter was battling “high-functioning” depression that she managed to hide from the public.

“I never thought I would be here,” Simpkins said. “I don’t know that I’m going to get over the grief. I’m trying to accept that grief and I are going to do life together.”

Simpkins says at the time of Kryst’s death, she was dealing with “high-functioning depression which she hid from everyone—including me, her closest confidant—until very shortly before her death.”

Simpkins recalled the early signs of depression Kryst started to show in her 20s and a past suicide attempt that brought them closer together, USA Today reports.

“She began taking all the right steps,” Simpkins recalled. “She began seeing a counselor. She was getting good sleep at night. She knew all the things to do.”

But still, the mother had no idea about “the severity” of Kryst’s depression. Simpkins credited her daughter for being good at deflecting conversations away from herself and back to whoever she was speaking to.

“Cheslie had the ability to deflect,” Simpkins said.

Cheslie was crowned Miss USA in 2019 at 28 years old. At the time, she was praised for being one of the oldest women to win the title, Today reports. She competed in the Miss Universe pageant later that year.

Her title came two years after she graduated from Wake Forest University with a law degree and an M.B.A. Kryst used her law degree to do pro bono work for low-level drug offenders where she would work to get their sentences reduced.

If you or someone you know may be struggling with suicidal thoughts, you can call the U.S. National Suicide Prevention Lifeline at 800-273-TALK (8255) any time of day or night or chat online.