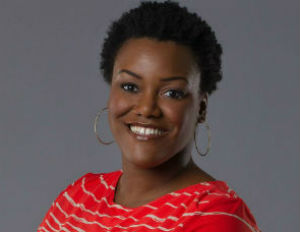 A Chicago woman who was shot to death on Friday night after returning home fromÂ an anti-violence fundraiser had dedicated her life to the local community, her family said in a statement.

Leonore Draper, 32, had attendedÂ A Charitable Confection prior to her violent death from an apparent drive-by shooting while exiting her car outside her home. Chicago teenagers organized the anti-violence group Project Orange Tree to initiate efforts and to combat all forms of violence in their communities.

“We believe it quite ironic that Leonore’s life ended violently when she was so committed to the betterment of our community,â€ her family said in a statement on Sunday.