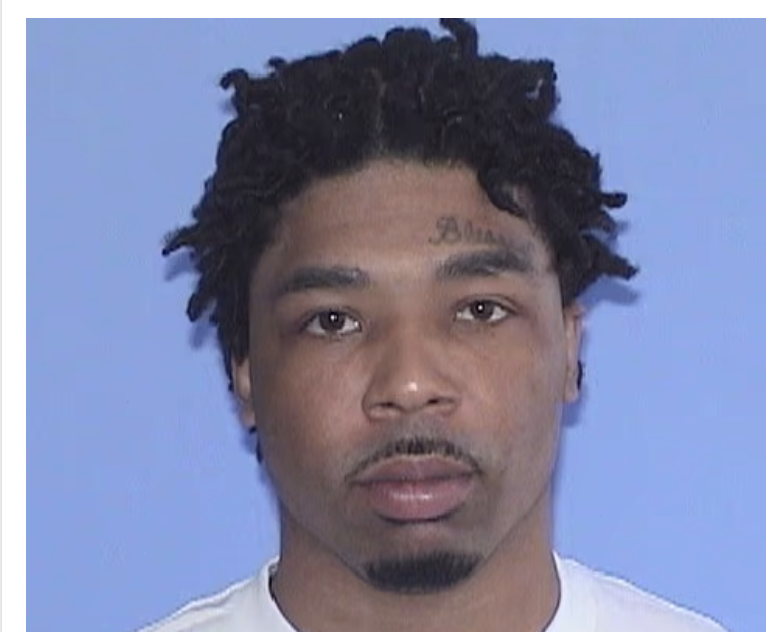 A Chicago resident shot and killed a man after he and another suspect opened fire on the resident after discovering they were trying to steal parts from a parked car.

WGN reported the 44-year-old resident of Lathrop Homes was sitting outside on the steps of his house around 11:15 p.m. “when he heard a loud noise coming from the street” on Wednesday.

Upon investigating, the unidentified man found two men under a car, seemingly tinkering with the engine. The would-be thieves were attempting to steal the catalytic converter from a vehicle parked on the street. According to the Quad-City Times, police detailed the event saying, “The two males noticed the (44-year-old) watching and crawled out from underneath the vehicle. Without warning, both (men) drew their weapons and began shooting at (him).”

Unbeknownst to the bandits, the resident had a concealed weapon permit, and he was carrying his gun that evening. He drew his firearm and returned fire. The suspect, who was fatally shot in the neck, was identified as 25-year-old Damion Blackman. The other suspect escaped injury and fled the scene.

Blackman was taken to Illinois Masonic Hospital, where the Cook County Medical Examiner pronounced him dead shortly after midnight.

Chicago police are still searching for the second suspect, who is still at large as of Thursday.  The

The 44-year-old homeowner was not hurt and declined a medical exam when emergency services arrived on the scene.

Lathrop Homes is a neighborhood on the North Side of Chicago. The area used to house one of the city’s biggest housing projects before the neighborhood was revitalized. The project turned the once-low-income area into a barrio with various incomes, according to the Chicago Tribune. After the revitalization project was complete, the redeveloped location contained 1,116 housing units. Only 400 qualify as public housing. Lathrop’s redevelopment began in 2017.