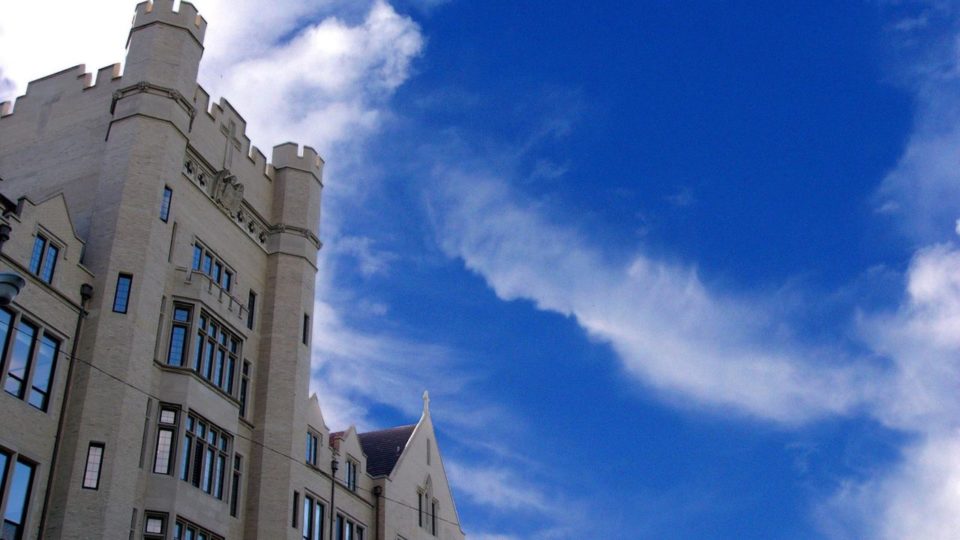 A young Chicago Black mother allowed her son’s hair to be braided in a style he saw on someone else and he wanted to mimic the style and his mother obliged. After being happy and excited to show it off to his friends at school, the 4-year-old faced disappointment when the school wouldn’t allow him to sport the hairstyle because they said it violated the private school’s dress code.

According to Book Club Chicago, earlier this month on March 4, the young boy, Jett Nelson, went to his school, Providence St. Mel, with his newly braided hair, and administrators called his mother, Ida, and informed her that her son’s hairstyle violated the private school’s dress code. The dress code they referred to bans braids, locs, and other styles she said.

She ended up unbraiding his hair and spoke of the experience on her Facebook page. She lambasted the school for the rules put in place that restrict hairstyles for Black students and punishes them for the texture of their natural hair.

“Braids and locs are considered inappropriate [because] when they see our Black boys with those hairstyles, they automatically assume they are troublemakers, in a gang, up to no good, just because of the way they have their hair,” Nelson told Block Club Chicago. “Why is it acceptable to tell Black children in an economically disadvantaged neighborhood who already have so many other obstacles to overcome how they can and cannot express themselves?”

theGrio has reported that Nelson shared the situation on her Facebook page.

“Imagine paying $1683 a month for your children to attend a private school so that they can be educated without discrimination (Providence St Mel is a primarily Black school ) only to receive a call from the dean explaining that the new braid style that brought your son joy is unacceptable and is not tolerated based on a 30 plus-year-old rule inspired by the spirit of assimilation,” Nelson wrote on her page.