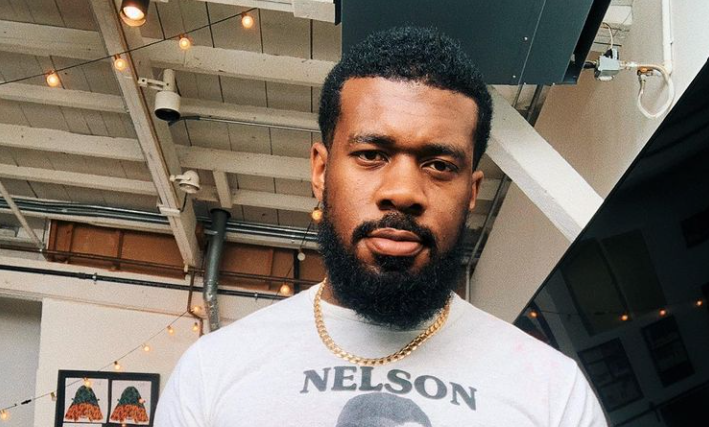 After a growing number of Black TikTok creators complained of having their signature moves stolen by white influencers, a Black choreographer has launched a company to protect their creativity.

JaQuel Knight has enjoyed success as a choreographer who has worked with the likes of Beyonce and Megan Thee Stallion. His work on Beyonce’s “Single Ladies” video helped him find fame and notoriety in the industry. Now, Knight has made history as the first choreographer to get his dance moves copyrighted, Variety reports.

“Copyrighting movement is about putting the power back in the artist’s hands,” Knight said. “We set a historic precedent with our ‘Single Ladies’ copyright achievement, and we are thrilled to be launching Knight Choreography & Music Publishing, Inc. so that the next generation of artists are afforded the same platform, resources and tools to thrive, creatively and financially, in the commercial music industry.”

In addition to copywriting his own dance moves, Knight’s company will also represent other creative talents who are seeking rights over their dances. Other types of talent across various mediums can seek out Knight’s assistance in copyrighting and licensing their creations.

Knight’s experience in the field includes having his signature “Single Ladies” dance moves copyrighted after it shot to fame in 2008. Most recently, Tik Tok star Addison Rae faced backlash after she appeared on The Tonight Show and performed a series of popular TikTok dances that were created by mostly Black creators.

As a result, host Jimmy Fallon apologized and invited the original dance creators to come on the show and perform their dances. Now those same creatives can get backing from Knight’s publishing company to see to it that they’re paid when influencers like Addison perform their moves.