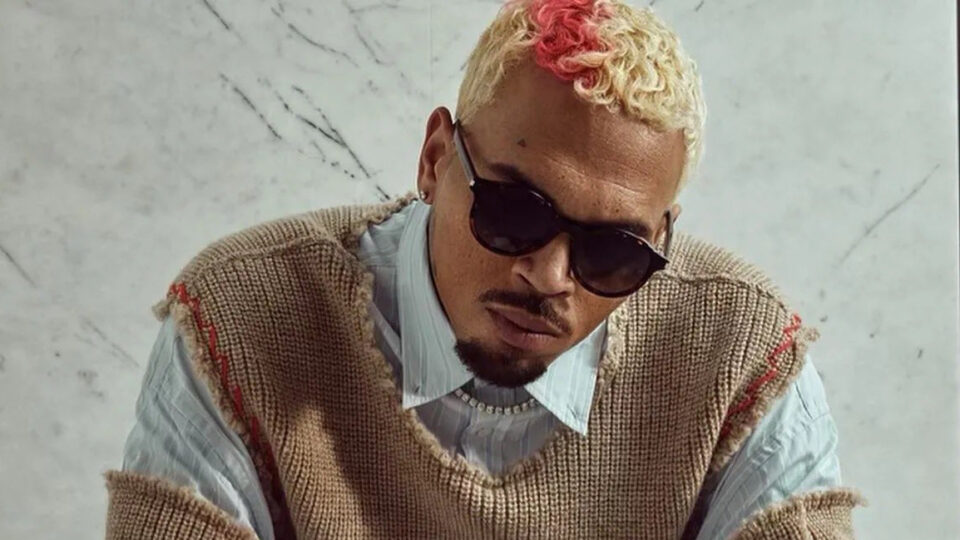 Chris Brown has recently complained about the lack of promotion for his latest project, Breezy, but it seems the audience has been giving it love anyway. The controversial performer set a Billboard record when he overtook the previous record set by The Weeknd on the Hot R&B Songs chart.

According to Billboard, Brown has surpassed The Weeknd as the artist with the most charted songs on the Hot R&B Songs chart. With his latest album, Breezy, released last month on June 24, Brown broke the previous record of 71 songs that have charted on the list. Last week, the trade magazine announced that “Breezy” has 79 records charted on the Hot R&B Songs chart. With the release of a deluxe version that includes an additional nine songs, he is expected to create a further divide between himself and The Weeknd.

Breezy appeared in the No. 2 spot on the Top R&B/Hip-Hop Albums chart and came in a little lower at No. 4 on the Billboard 200.

The top six artists who have charted the most since the Hot R&B Songs Chart debuted on Oct. 20, 2012, are:

Artists with the most career entries on the Hot R&B Songs chart:

Revolt also reported that Brown set another record with his latest release. Brown took over Elvis Presley‘s record for most Billboard Hot 100 songs. The 32-year-old Brown has 112 entries on this particular chart, surpassing Elvis’ 109 recorded entries.