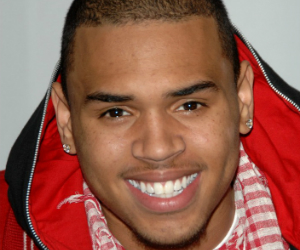 VIBE is reporting that the oft-troubled artist has once again been accused of assaulting someone over the weekend.

Deanna Gines has filed a police report claiming Brown put his hands on her in Orange County, California, at a nightclub called Heat. This incident supposedly took place after a performance that Brown did at Powerhouse this past Saturday.

Of course, a rep for the volatile singer denies the report.

“I’m unaware of the incident, as is Chris’ lawyer and his entire team. He was in a great mood after Powerhouse. None of this makes sense,” the rep said.

Brown is on the verge of probation violations for several incidents that have occurred in this past year alone, including assaults on Frank Ocean and the bottle throwing situation that occurred at a nightclub in New York City against Drake and his posse.