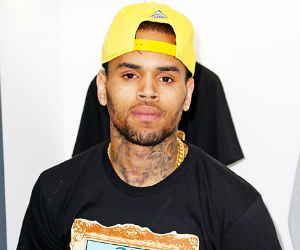 Once again, Chris Brown may be facing charges from an incident that took place last year. TMZ is reporting that the L.A. County D.A.’s Office may be seeking to charge Chris Brown for the scuffle he had with Frank Ocean at a recording studio the 2 happened to be at at the same time.

Chris is scheduled to appear in court today for another case and is supposed to stay trouble-free; and he apparently hasn’t done so. And although Frank Ocean had not filed charges or made a complaint, it was believed that the matter was over; but prosecutors are mulling whether to go forward with a case against Brown.

Brown is also being investigated for an alleged hit and run he was involved with earlier this year. It’s also being reported that Brown may also be in trouble because of a paid appearance he was supposed to make at nightclub EVR in NYC, for which he appeared an hour late, supposedly because he was partying at Pink Elephant in Manhattan.