Chris Brown to Remain on Probation 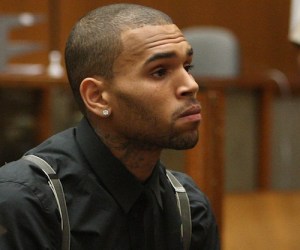 Chris Brown made a scheduled court appearance this past week and has been ordered to remain on supervised probation.

Brown, on November 14th, will start a tour that will take him through Europe and South Africa.

Brown “appears to be making a sincere effort to comply with the terms and conditions of his probation,” a probation officer wrote in a report prepared for Thursday’s hearing.

Brown remains on supervised probation for felony assault for an attack on Rihanna in 2009.

Read it on AOL Black Voices

How to Start Your Emergency Fund Now