Chris Christie Backs Plan To Reopen Economy, says 'There Are Going To be Deaths' 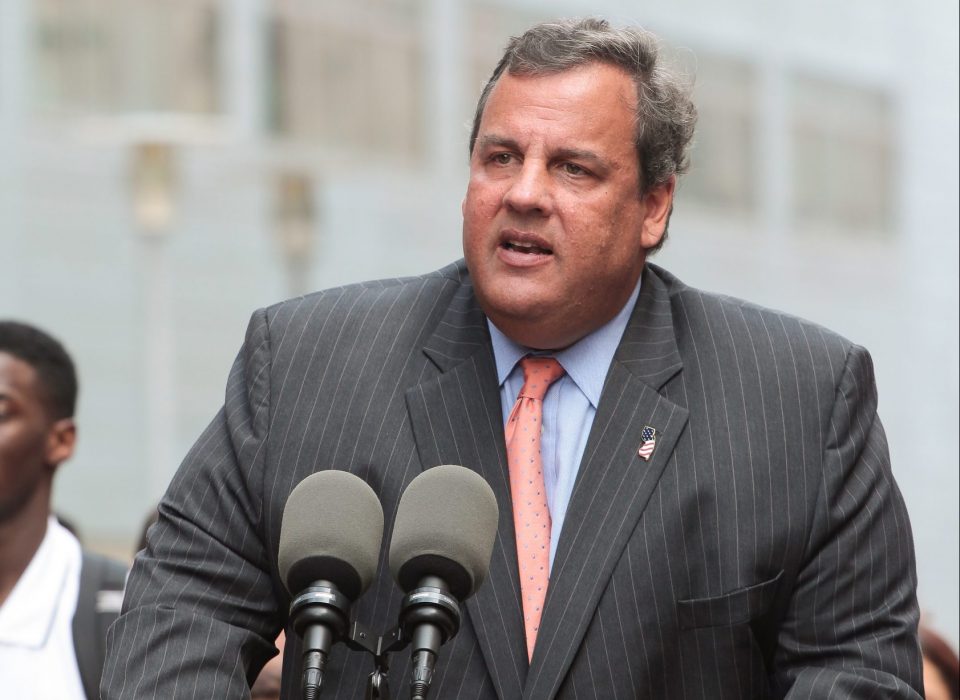 According to The Grio, Christie acknowledged that lives need to be saved, but added that at a certain point the country has to start thinking about if we can recover.

“Of course, everybody wants to save every life they can — but the question is, towards what end, ultimately?” Christie said on The Daily DC Podcast. “We’ve got to let some of these folks get back to work because if we don’t, we’re going to destroy the American way of life in these families — and it will be years and years before we can recover.”

When asked what he would tell Americans if he was president, Christie responded, “The message is that the American people have gone through significant death before.” He pointed to the first and second World Wars as examples of how “we’ve gone through it and we’ve survived it. We sacrificed those lives.”

Christie’s statements have support among Republicans, who also want the economy to reopen.

Texas Lt. Gov. Dan Patrick said on Fox News in March that grandparents are willing to die from coronavirus to keep the economy running.

“No one reached out to me and said, ‘As a senior citizen, are you willing to take a chance on your survival, in exchange for keeping the America that all America loves for your children and grandchildren?”

Georgia Gov. Brian Kemp has already reopened the state with certain restrictions. Kemp has taken heat for his decision from African Americans, who are dying from the coronavirus at a higher rate than other races.

Lance Bottoms attached a Forbes headline to her tweet stating the risk of exposure to the coronavirus in the state has increased by 40% since the state has reopened. However, the story has disappeared with an editor’s note saying the page is no longer active.