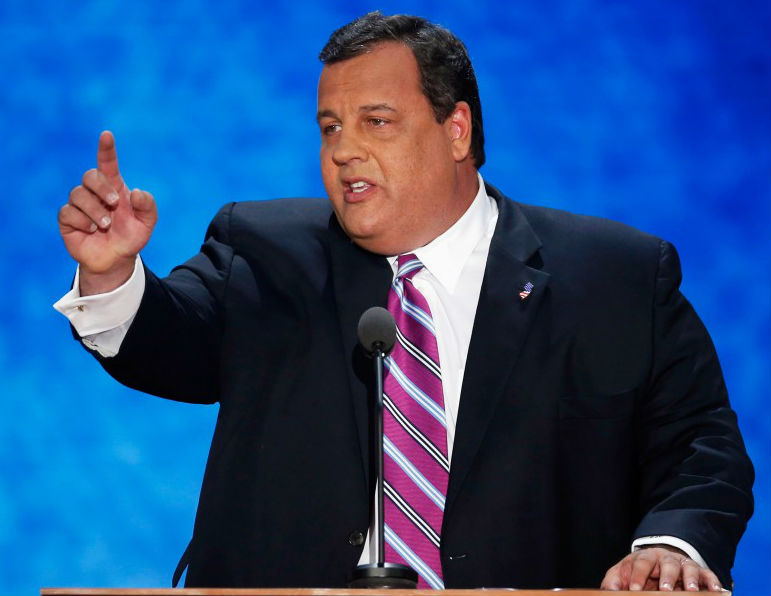 As the finale speaker at Tuesday evening’s Republican National Convention, New Jersey Governor Chris Christie galvanized the Republican base with a fiery speech on the need for smaller government and change in Washington.

Christie, who once put in his bid for presidency, pointed out the stark contrasts between the Republican party and the White House, criticizing Democrats of spending too much money on services like unions and Medicaid. “[Democrats] want the people to be coddled,” he said, “whistle a happy tune while driving us off the fiscal cliff as long as they have the power when we fall.”

Christie also spotlighted the uniqueness of his address as a conservative Republican governor of New Jersey, which is a Democratic state. The governor championed his bipartisan efforts in the garden state and its ability to reach a balanced budget. Christie expressed his desire for the party to bring that same bipartisanship back to Washington. “Tonight we are speaking up for ourselves to make America great again. We are demanding that leaders stop tearing each other down and work together,” he said.

Christie praised the Republican presidential nominee Mitt Romney, calling him a “leader for America who will lead with conviction,” leaving a clear message for President Barack Obama.

“Mr. president, real leaders don’t follow polls, they change polls,” he said. “I don’t want our grandchildren to live with a government that is over sized [and] over taxed…this is the American way.”