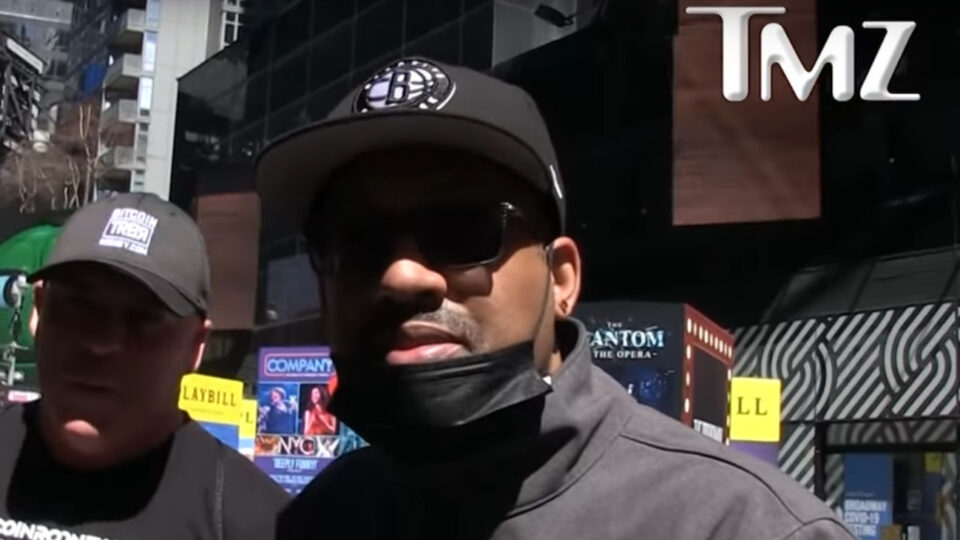 Evidently, one of the Rock brothers did NOT see Ali.

TMZ reports that Kenny Rock, the younger brother of comedian Chris Rock, has signed on to become a celebrity boxer, saying he is willing to go in the ring with Will Smith.

Kenny Rock just signed a deal with Damon Feldman and his Celebrity Boxing brand. Rock is scheduled to fight June 11 at the Charles F. Dodge City Center in Pembroke Pines, Florida. An opponent has not been announced.

When asked who he’d get in the boxing ring with, Kenny Rock said anyone who wants it. When questioned if his brother should fight Smith, Kenny offered another suggestion.

“I should get in the ring with Will Smith,” he said. Kenny rock added that he’d “let the hands do the talking.”

People are still talking about Smith slapping Chris Rock several weeks ago on stage at the Oscars on live television. Kenny and his brother, Tony Rock, have spoken about the incident, although Chris hasn’t exactly said his piece.

Kenny previously stated that he would be satisfied if the Academy took away the Oscar Smith won. Not only that, he said Smith should not be allowed to attend any future Oscars presentations as a punishment.

Kenny, just like his older brother, Tony, does not feel the apology Smith offered was genuine. He feels if he were really sorry, Smith would have apologized to Chris Rock during his Oscar acceptance speech, where he apologized to everyone but the legendary comedian.

“I might have looked at it differently had he initially apologized, when he got on the stage and cried and accepted the award. But he didn’t, so, right there that tells me that it is something else,” Kenny Rock said.

“He should have been escorted out of there. I hold them accountable for that,” he added. “He could have went up there and did anything you wanted to my brother. It could have been much worse than what he did.”