Chris Rock’s Mom Shares Her Thoughts on the Oscars Slap: ‘When He Slapped Chris, He Slapped All of Us’ 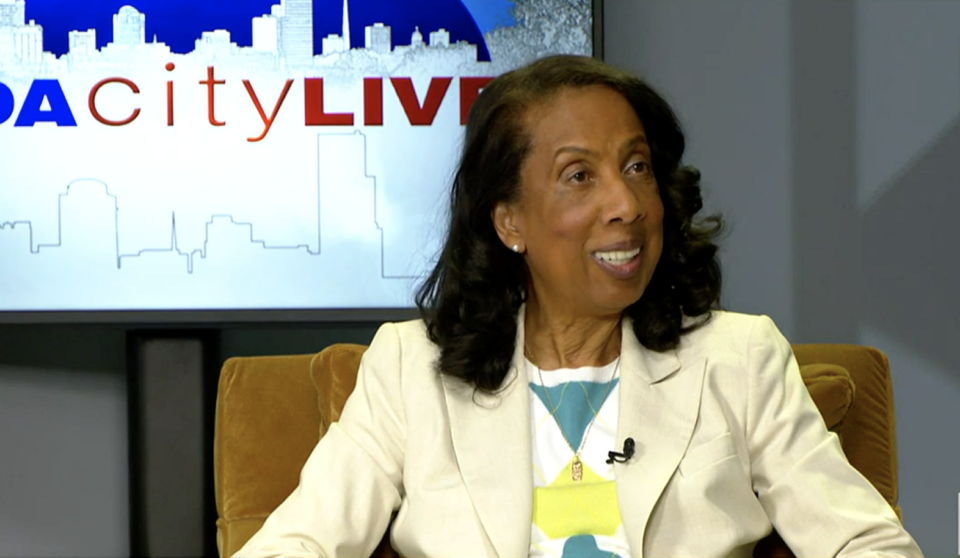 Nearly a month after the Oscars slap, Chris Rock’s mom is finally speaking out about the incident.

Rock’s mom Rose, 71, a motivational speaker, family and youth advocate, and author, spoke to WIS 10 in a one-on-one interview to share her thoughts on that fateful night. She says that while her son is doing fine, he is “still processing” the event.

“You reacted to your wife giving you the side-eye and you went and made her day because she was mulled over laughing when it happened,” Rose said.

She added that this was the first year she did not attend the ceremony in person, and while watching at home, she initially thought the slap was staged. It was only until Will Smith began using profanity that she realized it was all real.

“When Will slapped Chris, he slapped all of us, but he really slapped me,” shared the matriarch. She further elaborated, “When you hurt my child, you hurt me.”

When asked what she would tell Smith if she had a chance to speak to him, all Rose could muster was, “What in the world were you thinking?”

She speculates how quickly things could have taken a turn, whether it was her son possibly falling backwards or Smith being escorted out in handcuffs.

She goes on to say that while she was proud to see how Chris handled the situation, she was saddened because her son was excited to present Questlove his Oscar, but Smith stole the moment as everyone was busy grasping what had just happened.

“No one even heard his speech,” Rose said. “No one was able to just be in the moment because everyone was sitting there like, ‘What just happened?’”

The motivational speaker then calls out the Oscar ban, claiming it is not sufficient punishment since the Smiths don’t even attend every year. Additionally, she claims Smith’s apology was not genuine.

“I feel really bad that he never apologized,” Rose said. “His people wrote up a piece and said, ‘I apologize to Chris Rock,’ but something like that is personal. You reach out.”

Earlier this month, the star comedian shared at an Indio, California, show that he would keep his mouth shut about the slap, “not until I get paid.” He has not touched on the matter as he continues his worldwide comedy tour, Ego Death.