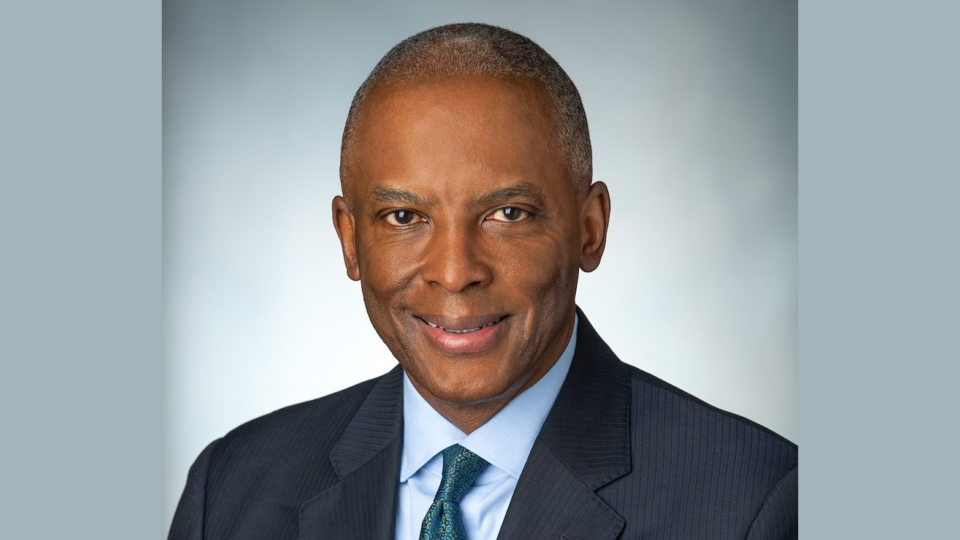 The board of directors of Atlanta-based Southern Company announced today that dynamic corporate leader Chris Womack will become CEO of one of the largest energy providers in the U.S.

With this groundbreaking appointment, he joins a small cadre of Black chief executives leading one of the 500 largest U.S.-based publicly traded corporations.

The 35-year company veteran will take the helm as CEO following the conclusion of 2023 Annual Meeting May 24th and become president and member of its board of directors effective March 31. To include Womack as a part of corporate governance, the board increased its size from 13 to 14 members.

Womack, 64, will operate an energy powerhouse that produced $22.4 billion in annual revenue in 2021; employs 27,300 workers, and serves roughly 9 million customers through its subsidiaries.

Among the top innovators in the sector, the company provides “clean, safe, reliable and affordable energy” through electric operating companies in three states, natural gas distribution companies in four states, a fiber optics network and telecommunications services, among other entities.

The announcement represents a corporate milestone.

“It’s a great opportunity to bring honor to lead this wonderful company that provides an incredible service and being able to work with an incredible team address all the challenges that face the energy industry and bring Southern Company to the future,” Womack said in an exclusive interview with BLACK ENTERPRISE.

“It’s a continued commitment to staying focused on providing clean, safe and reliable energy all of our customers and taking advantage of technological opportunities. I want to make sure that we stay focused providing our customers with the power services that they need now and in the future.”

He adds: “Our commitment to diversity and equity will continue. We will continue to focus on growing diverse talent within our organization and providing opportunities at every level. It is not a short-term episodic adventure. It is a long-term journey with a commitment to staying the course.”

In recent years, the number of Black CEOs of major companies has dwindled. When Womack takes the helm of Southern later this year, he will join the ranks of six other Black chief executives to achieve that status: Marvin Ellison of Lowe’s, Rosalind Brewer of Walgreens Boots Alliance, Rene Jones of M&T Bank, Thasunda Brown Duckett of TIAA, David Rawlinson of Qurate Retail, parent company of QVC and HSN, and Calvin Butler, who was recently installed as the president and CEO of Exelon Utilities.

He continued, “My appointment demonstrates that there is opportunity for everyone and that there are no limits. No one should be limited by color or gender to lead and achieve their ultimate desires and carry out their professional capabilities.

David J. Grain, Southern’s lead independent director, maintained that Womack was selected as a result of his outstanding track record and intimate knowledge of all aspects of the company and energy sector. Another major contributor: The board’s focused, intentional process to identify the next top executive to lead the company into the future.

“The Board has been actively engaged in succession planning for the past several years, and after consideration of a number of candidates, we unanimously selected Chris as our new chief executive officer and president. Chris’ proven leadership, alignment with our values, and ability to deliver strong results makes him a terrific choice to lead Southern Company,” Grain, CEO of Grain Management, LLC, one of the few Black lead directors of a corporate board of a major corporation, said in a statement.

Thomas A, Fanning, the current chairman, CEO, and president who will become the board’s executive chairman after Womack fully assumes his new positions, maintained that he serves as a perfect successor.

“Chris’ leadership, vision, and integrity during his career with Southern Company have uniquely prepared him to guide Southern Company into a new era,” said Fanning. “With our recent progress at Plant Vogtle and continued conversion of our operations toward net zero emissions, I believe that now is an ideal time to transition to new leadership. I have confidence that Chris will continue our progress and deliver on Southern Company’s commitment to providing clean, safe, reliable, and affordable energy and customized solutions to customers across the United States. I look forward to working closely with Chris over the next five months as he assumes this new role and to focusing on an effective transition in my new position as executive chairman of the board of directors.”

A perennial on BLACK ENTERPRISE‘s rosters of Most Powerful Black Executives in Corporate America, Womack currently serves as chairman, president and CEO of Georgia Power—a position he assumed in 2021. He was named Georgia Power’s president in 2020 after a lengthy tenure at Southern.

A native of Greenville, Alabama, he joined Southern in 1988 and has held several leadership positions during his tenure, everything from executive vice president and president of external affairs to senior vice president of human resources and chief people officer. Prior to joining the company, Womack served as a legislative aide for former Congressman Leon E. Panetta and as staff director for the Subcommittee on Personnel and Police for the Committee on House Administration.