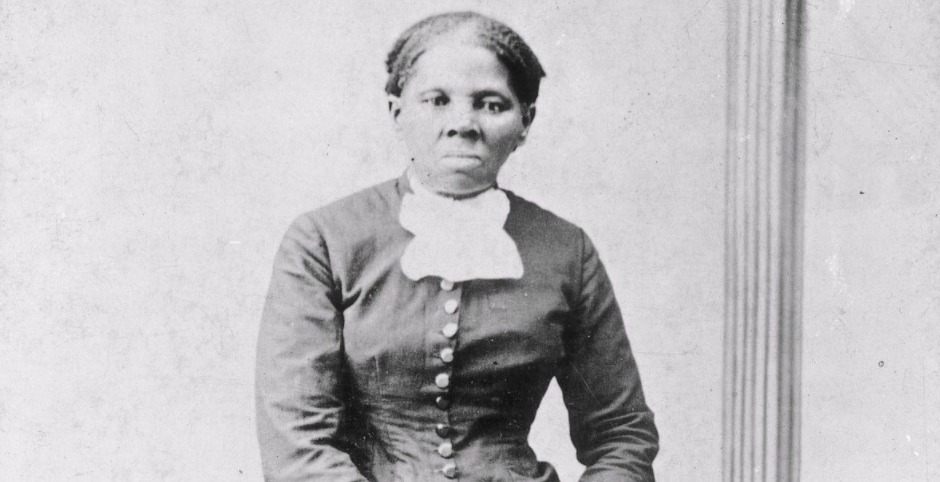 “The Garden State” reportedly was the final Northern state to put an end to enslavement.

“Nearly one year after our nation’s racial reckoning and just in time for this year’s celebration of Juneteenth, we are proud to announce the design selected for our new Harriet Tubman monument,” Baraka said in an announcement.

“It is only fitting that we memorialize Tubman’s heroic efforts leading enslaved Africans to freedom via the Underground Railroad at this time of year when we celebrate the emancipation of enslaved people in the United States. Ms. John’s work of public art will be a symbol of hope and optimism for generations to come, not only for our Newark community, but also for the entire country.”

The Harriet Tubman Historical Society notes that the ‘Underground Railroad’s’ conductor’s birthname was Araminta “Minty” Ross. However, ‘she changed her name in 1849 when she escaped.’ Tubman was credited with freeing some 300 enslaved people by leading them freedom. Tubman freed enslaved individuals by using the Underground Railroad, which did include navigation through Newark, according to CBS News.

“Harriet Tubman actually stepped foot here in this property, Christopher Columbus did not,” Baraka told CBS  News. “So, it seems more appropriate to have a statue of Harriet Tubman and talk about the abolitionists’ work that went on that most people in New Jersey don’t even know… fighting against a system that was trying to allow slavery in this state.”

The Architect’s Newspaper reported that Nina Cooke John, who founded an architecture and design practice studio, will design the forthcoming monument. NJ.com reported that Baraka’s office confirmed that “Shadow of a Face” will be installed in Washington Park in 2022.  The monument will appear circular in shape and offer a “multisensory experience,” according to a press release issued by the City of Newark. Amid changes sparked by social justice movements, Tubman’s contributions are not being overlooked by Baraka.