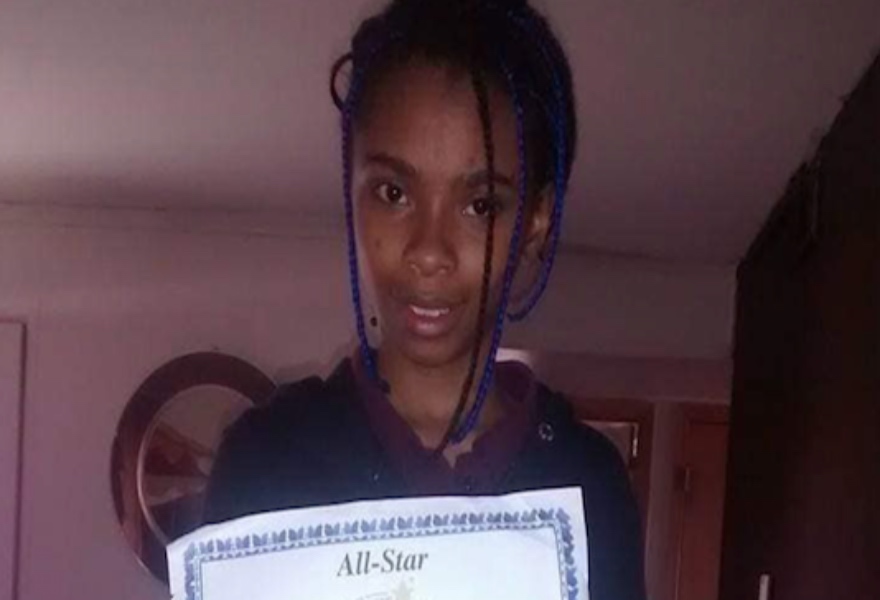 Chrystul Kizer, a Black woman who was charged with killing a 34-year-old white man who she claimed trafficked her for sex at the age of 16, has now been granted a chance to use a new defense strategy that could set her free.

A Wisconsin court ruled this week that Kizer, now 20, has been granted a chance to use an affirmative defense, which gives defendants a chance to lessen their actions or downplay the persecution. In Kizer’s case, she is taking the justification route, saying she was acting in self-defense.

Kizer was just a teen when she was charged with first-degree intentional homicide of Randall Volar III in June 2018, after she turned 17. She claimed the sex trafficking happened at age 16. Kenosha News reported that she was also charged with arson after burning his home down and grand theft auto for escaping in his car.

On June 9, Kizer was permitted to use her affirmative defense by the state District II Court of Appeals.

Previously, Kizer was denied the privileged of using an affirmative defense in March 2020 by Judge David Wilk of the Kenosha County Circuit Court.

“The state, through the Wisconsin Attorney General’s office, argued in their appeal that Kizer was not a trafficking victim and that even if she were, that the affirmative defense in a homicide case would only operate as a way to mitigate a first-degree homicide to a second-degree homicide,” according to Kenosha News. “The appellate court disagreed, saying that the affirmative defense would be ‘a complete defense’ to the homicide charge, not one that would simply mitigate it to a lesser charge.”

However, the court decision states that Kizer only may be able to use the defense, not that she can.

Prosecutors have offered Kizer a plea deal—allowing her to plead guilty to the murder charge with a  maximum prison sentence of 15 years. The alternative, if found guilty, Kizer faces the possibility of life in prison.

After her story become mainstream, more than 1 million signatures were collected to have the charges dropped, and she was released from jail in June 2020 after her $400,000 bond was paid. The funds came from the Chicago Community Bond Fund and the Chrystul Kizer Defense Fund.