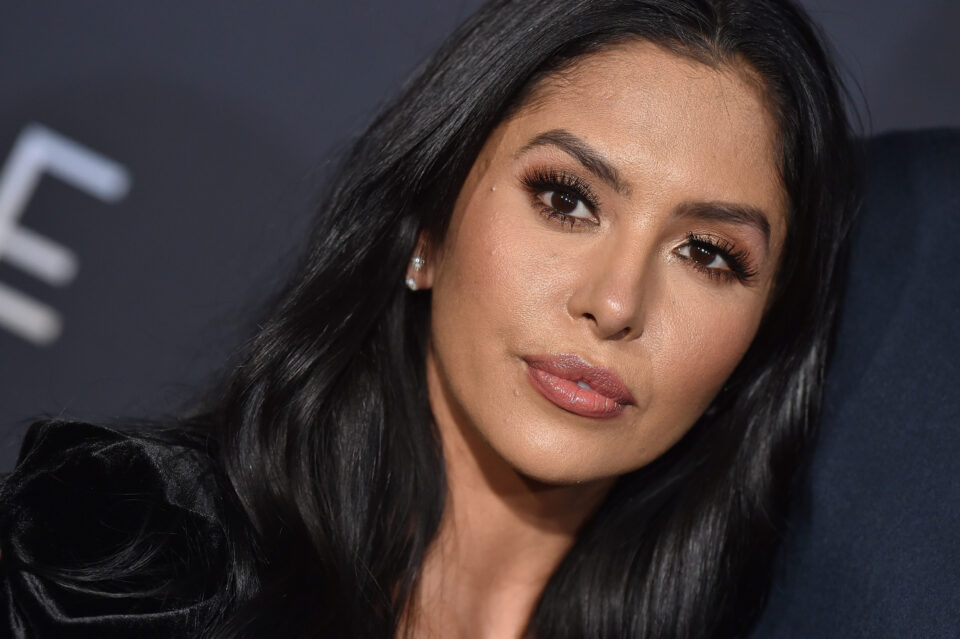 LOS ANGELES, CA - FEBRUARY 26: Vanessa Laine Bryant arrives at the premiere of Disney's 'A Wrinkle In Time' at El Capitan Theatre on February 26, 2018 in Los Angeles, California. (Photo by Axelle/Bauer-Griffin/FilmMagic)

As the Vanessa Bryant versus the county of Los Angeles trial continues, the widow of
Los Angeles Lakers legend Kobe Bryant got emotional support from two of her besties in the music business.

According to People, singers Ciara and Monica came to the courtroom, accompanying Bryant to support her during her trial, where she sued the county. The two singers were also joined by Bryant’s daughter, Natalia Diamante Bryant.

The New York Post reported that the three women were sitting behind Bryant as an internal officer, Captain William Jaegar, from the Los Angeles County Sheriff’s Department, testified on the witness stand during the trial.

Bryant is in court after filing a lawsuit in 2020, alleging that she and her family suffered severe emotional distress after discovering that Los Angeles County sheriff’s deputies took photographs of the accident scene where her husband, Kobe, daughter Gianna, and other passengers and pilots crashed and perished. Pictures of the nine victims were allegedly shared with acquaintances of the first response team after the deadly crash.

Whenever graphic discussions about the remains of the bodies at the scene of the helicopter crash occurred, the women all left the courtroom to avoid hearing about the details. They only returned to the court when Bryant’s attorney informed them that that portion was completed.

Another family member of one of the deceased passengers on the helicopter that fateful day had also sued Los Angeles County with a similar claim. Chris Chester, whose wife and daughter Sarah and Payton had also perished in the accident. US District Judge John Walter consolidated his lawsuit with Bryant’s.

Killed in the crash with the retired basketball player along with his 13-year-old daughter, were John Altobelli, Keri Altobelli, Alyssa Altobelli, Christina Mauser, Ara Zobayan, Sarah Chester, and Payton Chester.

Bryant was a five-time NBA champion, a two-time Finals MVP, and the 2008 Most Valuable Player. During his career, he made the All-Star team 18 times and was the youngest player to ever reach 30,000 points. Bryant retired from the NBA in 2016 and scored an NBA-season-high 60 points in his final game.