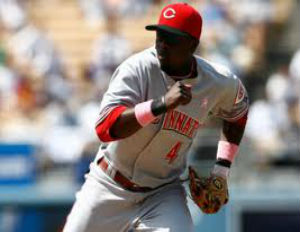 Cincinnati-based company Procter & Gamble has pledged $2 million to the Cincinnati Reds and its Community Fund’s Urban Youth Academy, a training facility which will provide freeÂ baseball and softball instruction for boys and girls ages six to eighteen.

Expected to be completed in 2015, the project, which plans to renovate nearby high school fields, will feature a 33,000-square-foot state-of-the-art indoor sports facility with batting cages, pitching tunnels and other training equipment.

“This really speaks to the fact that when you make an investment in the right place for the right reason, it can have such a far-reaching impact,” said Reds COOÂ Phil Castellini, according to the Cincinnati Enquirer.Â “The more that we, the corporate community, invest in our own city, the better we’re all going to be.”

The Reds, currently in the National League Divisional Series against the San Francisco Giants, have experienced something of a resurgence on the field under manager Dusty Baker, who is African American. Brandon Phillips, the Reds’ Gold Glove-winning second baseman, is part of a cadre of black baseball players helping to draw more young African Americans to the game.

Read the full report in the Cincinnati Enquirer here.