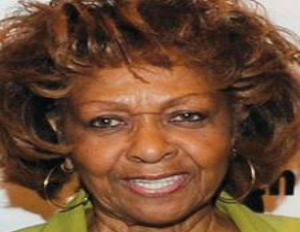 Whitney Houston’s mother, Cissy Houston, has dismissed a legal case in which she was trying to change the way granddaughter Bobbi Kristina’s $20 million dollar inheritance would be disbursed to the 18 year old.

TMZ reports that Whitney Houston’s mother originally thought the way the $20 million dollar inheritance was to be paid out to her grandaughter Bobbi Kristina —Â 10% when she turns 21 ($2 mil), just under 20% at age 25 ($4 mil) and the remainder when she turns 30 ($16 mil)—was “too much too soon.”

But now Bobbi and her grandmother have reached an agreement and Whitney’s original payout scheme remained intact.

Read the story at TMZ.