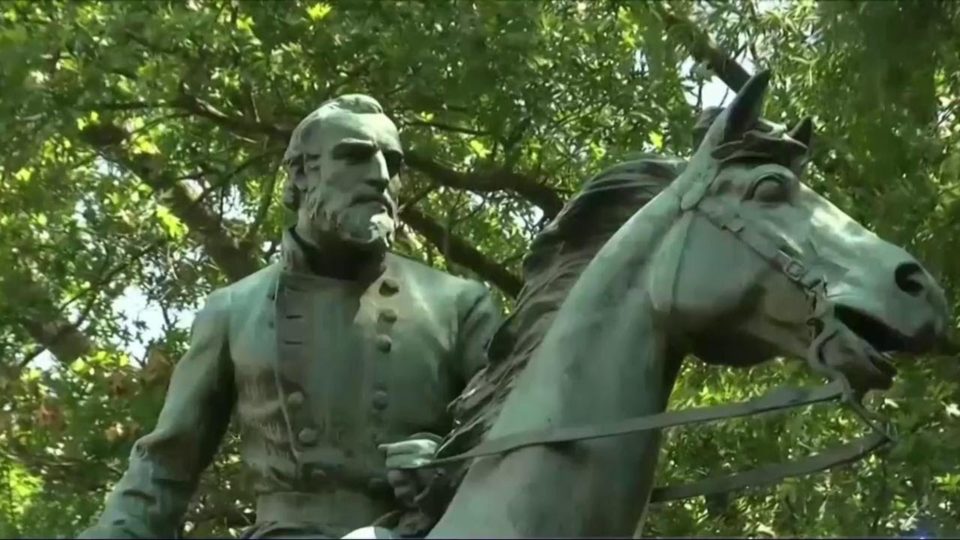 The city of Asheville, North Carolina, will be busy this week demolishing a monument that honored Confederate military official Zebulon Vance.

The statue has been a fixture in the city since 1897. It was built in remembrance of Zebulon Vance, a former slave owner who wrote that a “putrid stream of African barbarism” ran through the veins of Black people.” He was also a North Carolina governor,  a US senator, and a Confederate military official. The city has also said the monument is located on a site where slaves were once bought and sold US News reports.

But now the statue is surrounded by security fencing as workers prepare to dismantle the obelisk block by block. The decision was a community effort that included the Asheville City Council, the Asheville-Buncombe Vance Monument Task Force, and The Buncombe County Board of Commissioners who voted to accept the task force’s recommendation for removal.

“Last year at this time I was down here photographing the Black Lives movement many protests and I feel like this is sort of the bookend to what began a year ago and it’s a big deal,” said Asheville resident Nadeen Rolfe.

On May 4, a lawsuit to stop the removal of the monument was dismissed, Citizen-Times reports.

Temporary restoration on the site is set to be completed by a local Black-owned business while community organizers work to decide on what will be done with the site.

The monument’s demolition will be for the “removal of the scaffolding, demolition of the monument this spring/summer and installation of landscaping in its place while the City conducts a community visioning process to consider what might go in its place,” a press release said.