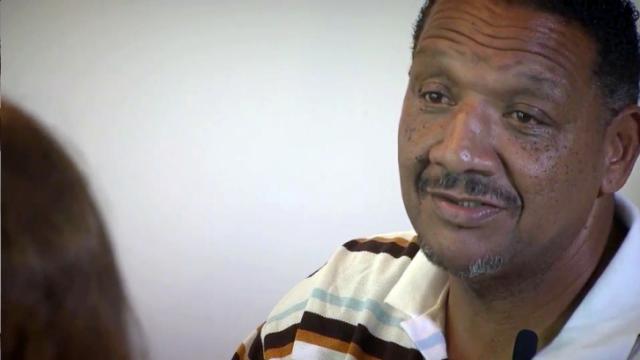 A North Carolina man who successfully got two murder convictions overturned after 21 years is fighting to receive the $6 million judgment he was granted for having his civil rights violated.

In December 2021, a jury awarded Darryl Howard $6 million after finding proof that retired detective Darrell Dowdy fabricated information in a questionable investigation that led to Howard being wrongly convicted of two counts of second-degree murder and one count of arson, The News & Observer reported.

Despite the judgment, Durham City Council is refusing to pay Howard the $6 million or indemnify Dowdy. Howard says the city is fighting tooth and nail to avoid paying, even though Durham officials paid $4 million to hire lawyers who slandered Howard during the trial.

“I proved my innocence. I went through every court,” Howard said. “Every judge says what this was, even the governor.”

Now Dowdy and his legal team have to organize another campaign to fight against the Durham City Council which decided in a series of closed session meetings not to pay the judgment on Dowdy’s behalf. The council also expects Howard to pay the legal fees of the two city employees who were dismissed from the case.

“I don’t understand that,” he said. “Now I have to fight again.”

Gov. Roy Cooper pardoned Howard last year following his 2016 exoneration that came after serving 21 years of an 80-year jail sentence, Fox News reported. Howard was convicted in 1995 in relation to the 1991 murders of Doris Washington, 29, and her 13-year-old daughter, Nishonda.

However, a judge vacated the convictions and ordered Howard’s release due to a lack of DNA evidence at the time. Reporter Virginia Bridges shared a tweet tallying up how much the city of Durham paid to try to take Howard down in court, only to turn around and deny the $6 million he rightfully won.

#DurhamNC paid more than $4 million to defend a detective, other employees from a civil rights lawsuit filed by Darryl Howard, but the city has decided it won't pay the $6 million judgement.

Here's a break down of the city's legal fees. https://t.co/uhzxAGOlDF pic.twitter.com/yuZRm59dSw

The case remains in litigation.