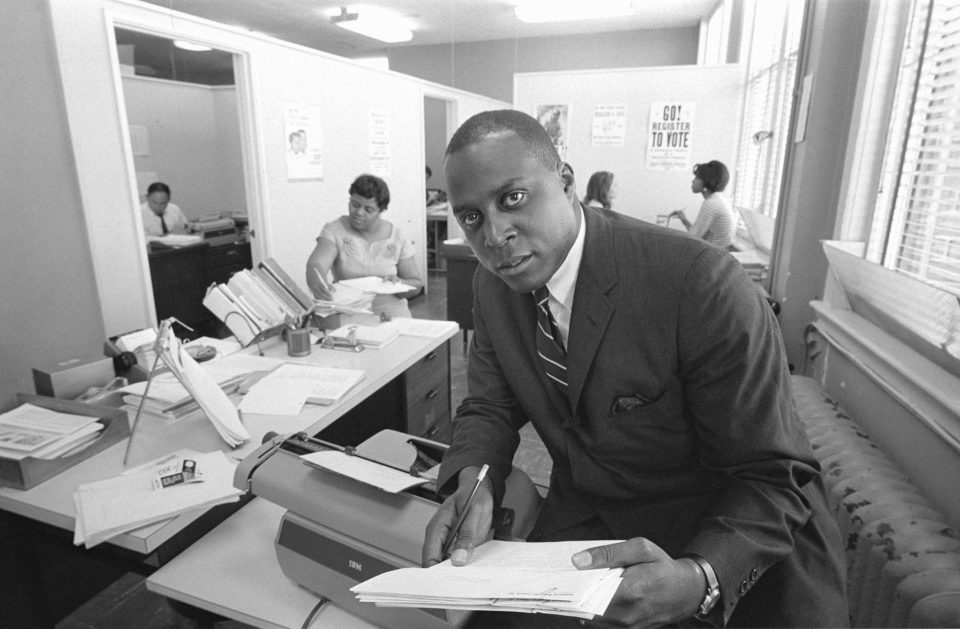 Civil rights activist and former Bill Clinton advisor Vernon Jordan died Monday at the age of 85, according to sources close to his family.

Jordan was a former president of the National Urban League (NUL) and had close connections with a slew of lawmakers, including Democratic presidents Lyndon Johnson, Bill Clinton, and Barack Obama and Republican presidents Ronald Reagan, George H.W. Bush, and George W. Bush.

The National Urban League released a statement on Jordan, noting his accomplishments with the league.

“The nation has lost one of its greatest champions of racial and economic justice. He was a transformational leader who brought the movement into a new era. He was a personal mentor and dear friend. His passing leaves a tremendous void that can never be filled,” NUL President and CEO Marc Morial said.

“The National Urban League would not be where it is today without Vernon Jordan. We have lost more than a leader; we have lost a brother. We send our prayers to his wife, Ann, his daughter, Vickee, and his entire family and extended family as we rededicate our commitment to his vision of justice and equality.”

Jordan, born Aug. 15, 1935, in Atlanta, and grew up in the height of the city and state’s segregated society, which gave him the foundation for a career spent fighting for civil rights. He graduated from Depauw University in 1957, where he was the only Black student in a class of 400. After graduating from Depauw, Jordan studied law at Howard University.

Jordan began his career filing a suit against the University of Georgia’s integration policy in 1961 and worked for the NAACP and served as the director of the Southern Regional Council before running the NUL from 1971 to 1981.

According to The Hill, after Bill Clinton and Monica Lewinsky’s affair was exposed, Jordan was tasked with finding Lewinsky a job in New York City.

After Clinton left office, Jordan became the senior managing director at the investment firm Lazard Group from 2000 until his passing. He also led Democratic presidential candidate John Kerry’s debate preparation in 2004 and served on the Iraq Study Group in 2006.