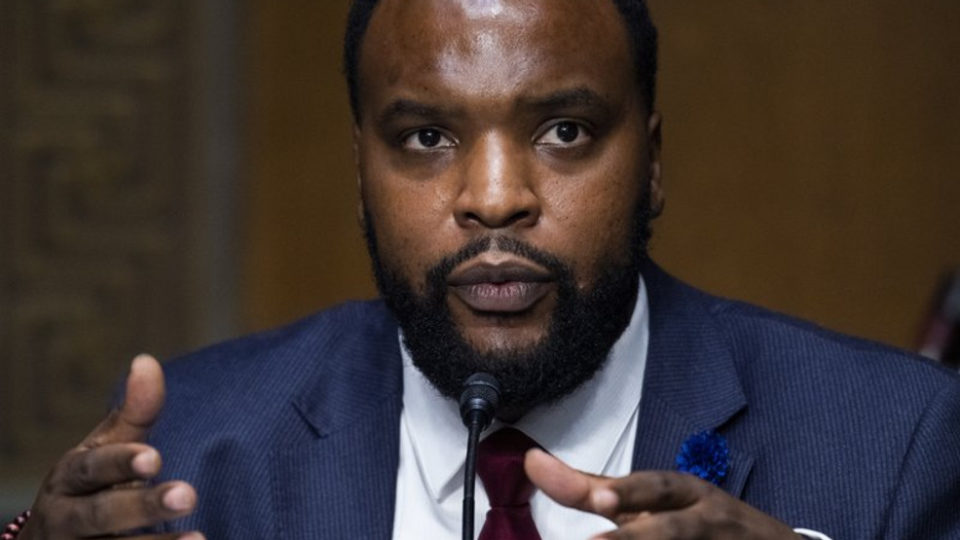 A prominent civil rights attorney who has represented several families of Black victims killed by police officers has announced he will run for Texas attorney general.

Lee Merritt announced last weekend that he will challenge current Attorney General Ken Paxton. Merritt has become a national name representing families of victims killed by police including Botham Jean, who was killed in 2018 by former police officer Amber Guyger. The HBCU alum also represents the family of Ahmaud Arbery, who was chased down by two White men and killed while jogging in Georgia.

Merritt announced his intention to run Friday on Twitter saying, “Texas deserves an attorney general that will fight for the constitutional rights of all citizens.”

Paxton meanwhile, may be mostly concerned with staying out of jail right now. Paxton is under investigation by the FBI for renovations he made to his home as part of an ongoing federal probe into whether Paxton helped a wealthy donor. The probe began after Paxton’s own staff accused him of bribery and abuse of office.

The attorney general election isn’t until 2022, but it is expected to be a highly contested race in a state that’s growing in Democratic support.

Merritt has recently discussed his concern with the lack of action and resources for those in the state who need mental health services after the death of Marvin Scott III, who was taken into custody for marijuana possession Sunday, spent three hours in a hospital, and later died in police custody. Scott had schizophrenia, which was well-documented based on past interactions with law enforcement according to his family.

Seven employees from the Collin County Sheriff’s Office have been placed on leave pending an investigation and the Texas Rangers have taken over the investigation.

Merritt, who is representing Scott’s family, believes the sheriff’s office did not follow the correct mental health protocols as they restrained Scott to a bed and put a spit hood on his face to keep him from spitting at the officers.

“There are protocols with people with mental health issues when officers are aware, they are supposed to follow and that did not happen here resulting in an unnecessary death,”  Merritt told WFAA.