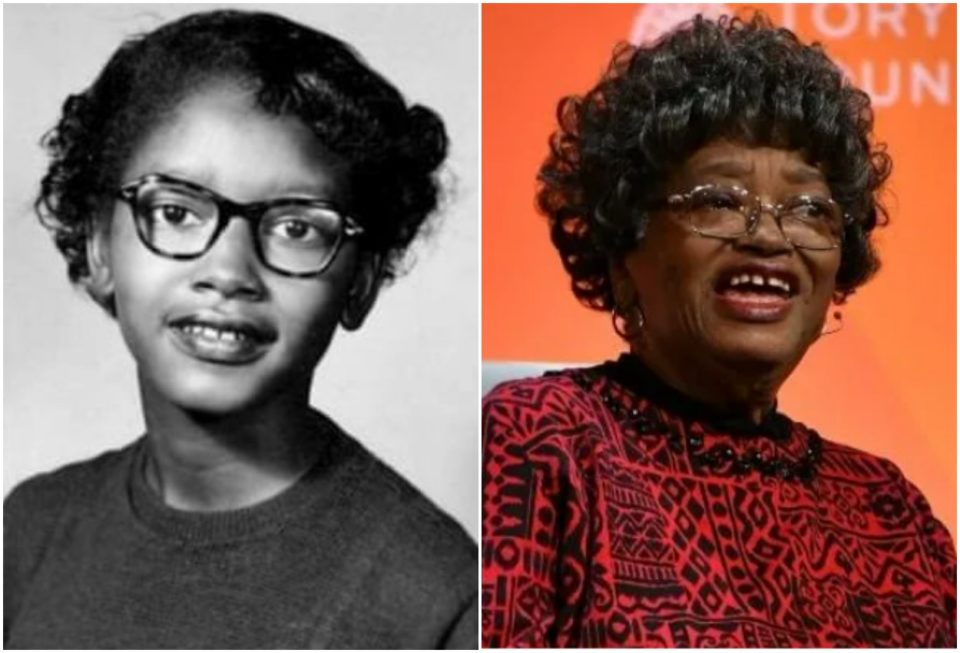 Several months before Rosa Parks became one of the faces of the modern Civil Rights movement, Claudette Colvin refused to move to the back of a segregated bus in Alabama.

Colvin, who was 15 at the time, was convicted of assaulting a police officer and placed on probation. However, she has never received notice that her term was finished. Now 82, Colvin is asking a Montgomery court to expunge and erase her record, which her lawyer said has cast a shadow over the life of an unsung Civil Rights figure.

Colvin’s attorney Phillip Ensler said Colvin’s statement will be filed Tuesday along with legal documents to seal, destroy and erase her record.

Colvin eventually left the south, spending decades living and working in New York, but her relatives often worried what would happen if she returned to Alabama, because she never received notification her probation was finished.

The octogenarian, who is currently living in Birmingham, will have to make her request to a juvenile court since she was a minor at the time of her arrest. At the time, everything in Alabama including its bus system, water fountains and public restrooms were divided along racial lines.

On December 1, 1955, a seamstress named Rosa Parks refused to move to the back of the bus she was sitting on for a White man. Her arrest was the opening salvo that led to the yearlong Montgomery Bus Boycott and pushed Dr. Martin Luther King Jr. into the national spotlight.

However, eight months earlier, a bus driver in Alabama called local police to report two Black girls were sitting near two White girls and refused to move to the back of the bus. One of the girls moved when asked, but the other, Colvin, refused.

The police report stated Colvin put up a fight while being arrested, kicking and scratching an officer.  She was initially convicted of violating the city’s segregation law, disorderly conduct and assaulting an officer, but only the assault charge stuck when she appealed.

The case then went to juvenile court due to Colvin’s age where a judge found her delinquent and she was placed on probation as “a ward of the state pending good behavior.”

According to Ensler that’s where the case ended and Colvin never received word her probation was completed. Ensler added it’s unclear whether Colvin is still on probation, but she hasn’t been arrested or had a legal issue since.