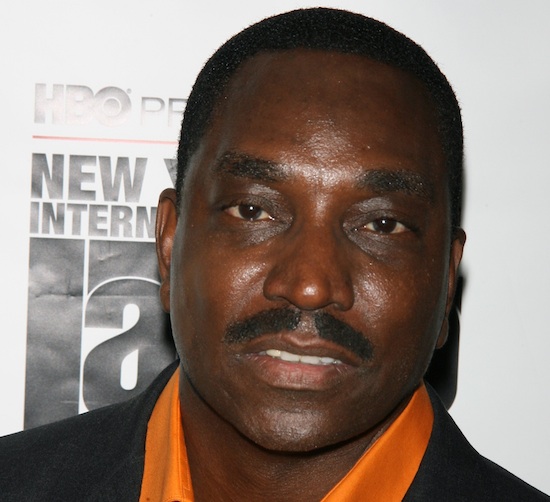 Clifton Powell, who played Pinky in two films from Ice Cube‘sÂ  “Friday” movie franchise says he’s been falsely accused of raping a woman in Louisiana. Allegations of the rape was obtained by TMZ.

The accuser, a woman using the pseudonym Kiyante Myers, claims the actor raped her in a hotel room in August 2011. Myers said she initially consented to sex with Powell but asked him to stop when he became too rough. Myers originally went to authorities but it was dismissed for lack of evidence.

A representative for Powell released a statement. “Mr. Powell absolutely denies these false accusations and plans on pursuing all legal remedies available to him against his accuser,” it read.