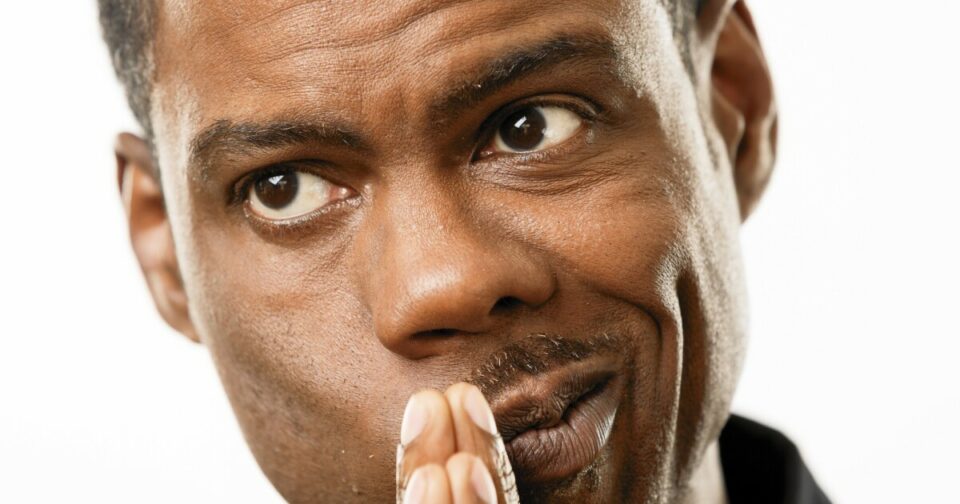 After Chris Rock was smacked by Will Smith on live television, fans have resurfaced old conversations where the comedian recalled the trauma he suffered from years of being bullied.

On Sunday, the world got to see Rock suffer one of the most embarrassing and shocking moments in Oscars history after he was physically assaulted by Smith after telling a “GI Jane” joke about Jada Pinkett-Smith. Moments before Smith accepted his Oscar for Best Actor for the King Richard film, the renowned actor got up out of his seat, walked on stage and smacked Rock in the face.

Once seated, Smith shouted from the audience at Rock,

The Full Uncensored video of Will Smith’s altercation with Chris Rock at the #Oscars pic.twitter.com/cGQ3plSEiz

Rock and everyone else was clearly taken aback, with the comedic icon keeping his composure despite being visibly shaken by the attack. The encounter has sparked an onslaught of mixed reactions, with many sympathizing with Rock for being the victim of a humiliating assault.

But the Spiral star is no stranger to being victimized by bullies. Amid all the talk around Smith and Rock, fans resurfaced an old interview where the comedian revealed he was bullied and sexually assaulted as a child, BuzzFeed reports.

Back in 2020, Rock appeared on Howard Stern‘s Sirius XM show where he admitted to suffering from “low self-esteem” caused by childhood trauma.

“I think I’ve dealt with it because I can write jokes about it, but I never dealt with it. It was just a horrible existence. The closest character I can relate to is Tim Robbins in The Shawshank [Redemption], every day was hell.”

Rock, who was born in Andrews, South Carolina, recalled being racially taunted and sexually abused as a child.

In January, Rock appeared on Fly on the Wall With Dana Carvey and David Spade, and opened up more about his childhood bullying.

The comedian went on to share a “legendary” story from his neighborhood when he finally stood up to one of his bullies and beat them with a brick. Rock beat the bully so bad “that we thought he might die,” he said.

Years later, Rock learned how that encounter reflected the trauma he harbored from years of being the victim.

“Long story short, from that day on, as my shrink puts it to me: ‘You have been scared to be angry ever since,’” Chris said.

“I was so scared of my anger.”