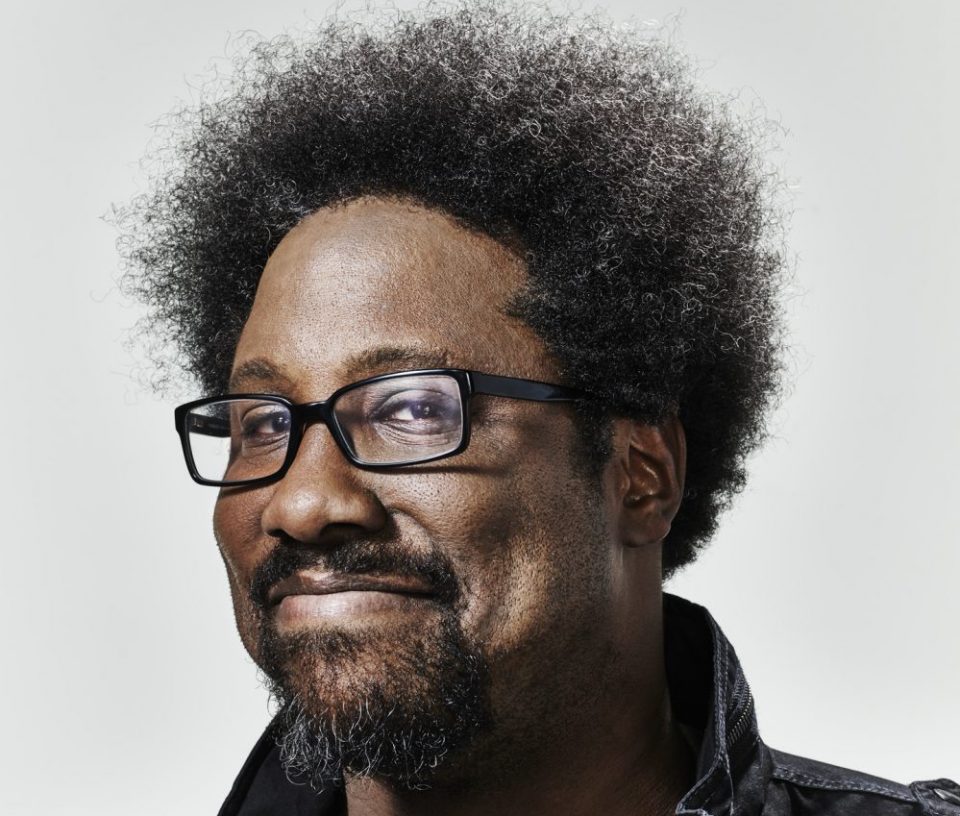 Season 5 of the United Shades of America couldn’t arrive at a better time.

The CNN original series hosted by comedian W. Kamau Bell kicks off its new season Sunday as the country opines on how to rectify centuries of systemic racism—a topic that’s been at the center of national discourse following the police killing of George Floyd.

Bell, a sociopolitical comic and activist, has been traveling the country and tackling issues of race, justice, and equality on the show since its debut in 2016. However, he says his views on race have evolved over the past five years. For instance, in the first season, Bell addressed white supremacy through the lens of Ku Klux Klan members in Kentucky. The new season revisits this issue by exploring how white supremacy has been woven into the fabric of American life.

“The first season is sort of like baby pictures,” Bell tells BLACK ENTERPRISE. “I’m always just trying to make the show better,” he continues. “It’s just about making the work deeper, more resonant. So, the way we talked about white supremacy in the very first episode of the show, where I talk to the Klan is very different than how the show talks about white supremacy now.” He adds, “I want to always be challenging myself and learning more and then putting that on screen. So, I learned things in this episode that I don’t know that I would have understood in the first episode, but because I’ve traveled the country now for five years, I’ve just seen a lot.”

Back then, he had a more optimistic perspective on race relations in America. “When the show started in 2016, Obama was still in office. We sort of thought things were sort of headed in a good direction,” he explains. Now in 2020, the host and executive producer says his views have shifted to support solutions like defunding the police, an approach many considered radical a few years ago.

“The difference between police reform and defending the police is, I think, a big conversation,” said the 47-year-old comedian. “In 2016, I remember being like, ‘oh, if police wore cameras, that’ll make everything OK,’” he says. “I wasn’t ready to have the defund the police conversation in 2016 in a way that I’m certainly ready to have it now.”

It’s been a long time.
I shouldn’t have left you.
Without a dope season of United Shades of America to step to.🎤#UnitedShades is back!
Sunday, July 19 @ 10p ET / 7p PT on @CNN pic.twitter.com/aO6xSdX4A7

During the Sunday opener, titled “Where Do I Even Start with White Supremacy?,” Bell travels to Pittsburgh to explore racism and anti-Semitism in the aftermath of the 2018 mass shooting at the Tree of Life synagogue.

Other episodes in the Emmy Award-winning docuseries examine reparations, the homeless crisis in LA, public education, the gig economy, and the experiences of Iranian Americans in New York City.